PERU / The Salt of the Earth

The Salt of the Earth

In Yoshihiro Makino’s photographs from Peru, we see that culture is made by place. This is a lesson we need to absorb. The earth matters. Colours and words arise from the dirt itself. Even as ideas and technologies blow across borders like the wind, creating a false culture we call ‘global culture,’ what happens in one particular place is still made mostly by the place itself.

“I was impressed that the salt ponds of Maras haven’t changed for hundreds for years. That, I respect,” says Makino. “I am not against mass production and technology – I live in that world – but here is how the earth itself shapes our ideas. Our ideas don’t just come to us from nothing. Sometimes they come from a place.”

In this case, culture comes from a saltwater spring that flows into ponds and dries into a delicious salt. The residents of Maras have been selling this same salt since Inca times, when the nearby town was called Kachi, which means salt in the local language. The salt is prized both as food and for baths, and was originally carried the 40 km to Cusco by donkey. Maras is no company town; the ponds are run as an informal co-op, and any resident can claim one and go into business. Like subsistence farming, it is a hard life.

The influence of the landscape extends to the food, the language and the clothing. In the mountain towns, dinner can consist of guinea pig (‘quivi’ in the native Quechua, or ‘cuy’ in local Spanish) and a Vichyssoise-like soup made from some of the Peruvians’ estimated 3,000 varieties

of potato. Few other crops survive along the spine of the Andes; Maras, for example, sits at 11,000 feet.

“I like the quality of the air and the vibe of the people. I love the colour of their clothing, with these very vivid colours. I understand that they wear rainbow colours because it brings them closer to God. It’s a kind of shamanism, from the Incas,” says Makino. The Incas worshiped a rainbow god, Cuycha, which took the form of a serpent and, in ritual healings, was symbolised by a ball of yarn. Peruvians still make much of their traditional clothing by hand, and the dyed alpaca and wool textiles are sought by the world’s top designers.

The looks are also regional: Peruvians can often tell where a woman comes from, for instance, by the design of her hat. Similarly, men will own a traditional poncho that reflects the design of their village. Makino says he realises that many of these people are very poor and they need more opportunities. But in his travels in Bolivia, Argentina and in India, he sees that deep connections will be severed if cultures are separated from the land.

“I feel like the world is getting flattened. There is no contrast between cultures,” Makino says. “Part of me still thinks that some things should stay in their original area. Things in the Amazon or things in Africa, they don’t have to be accessible in LA. I get inspired by difference. How do you get inspired if it’s all the same? Perhaps we are all thinking now of going into outer space.” 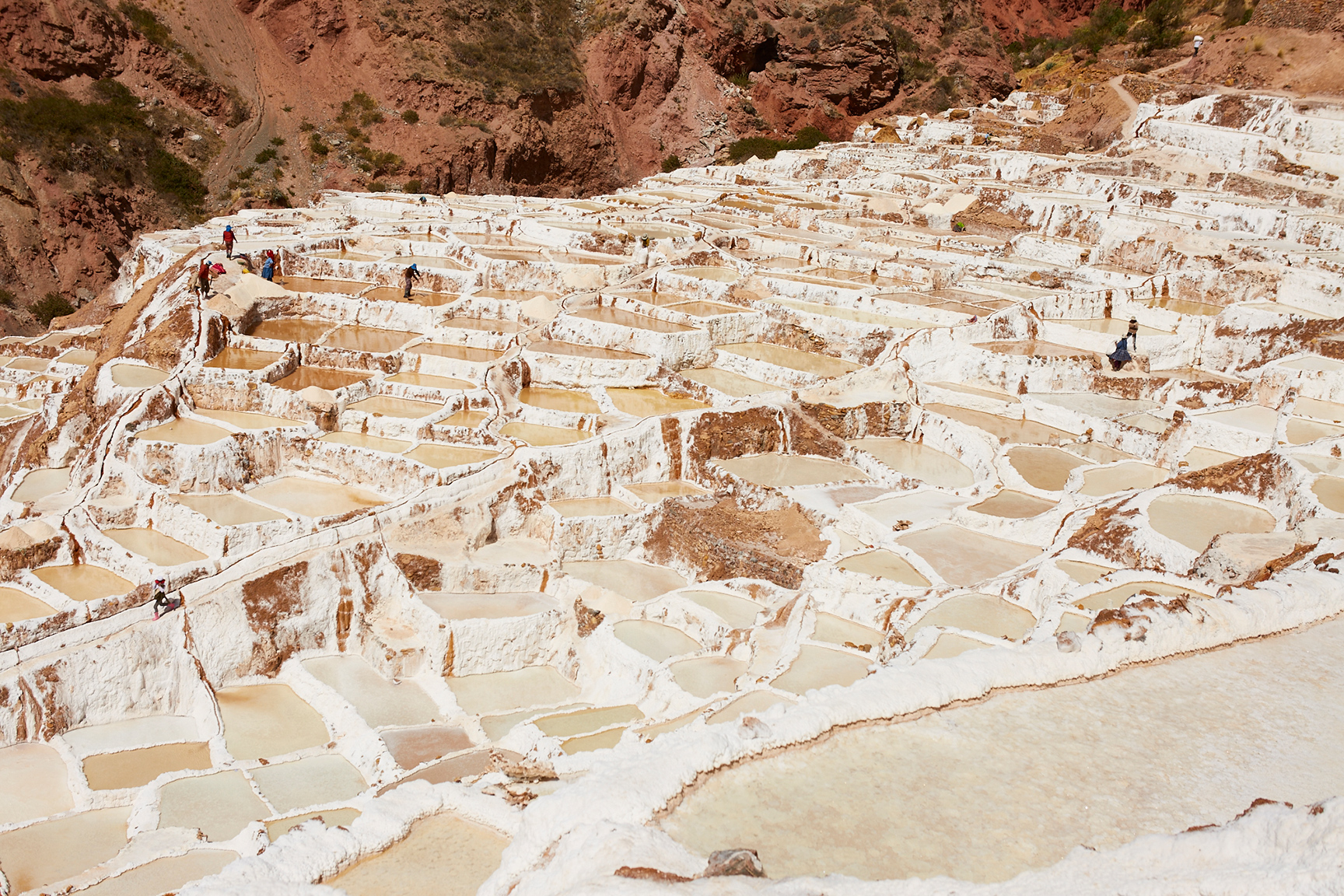 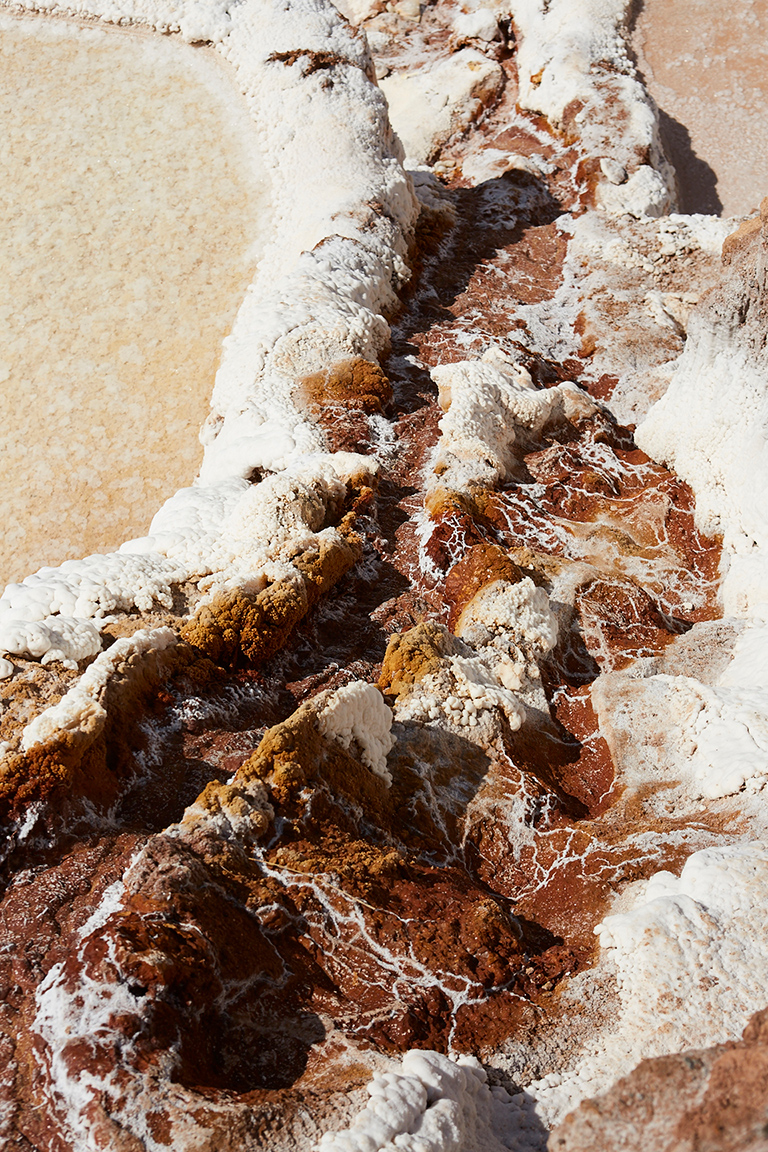 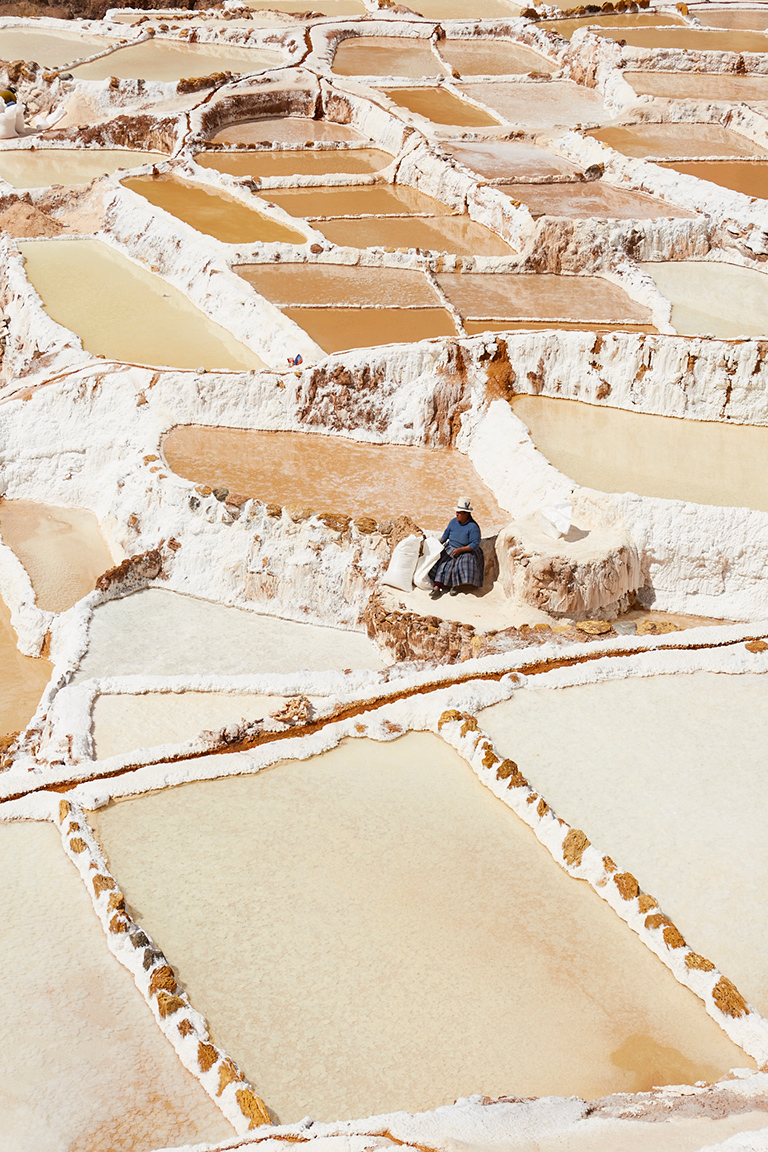 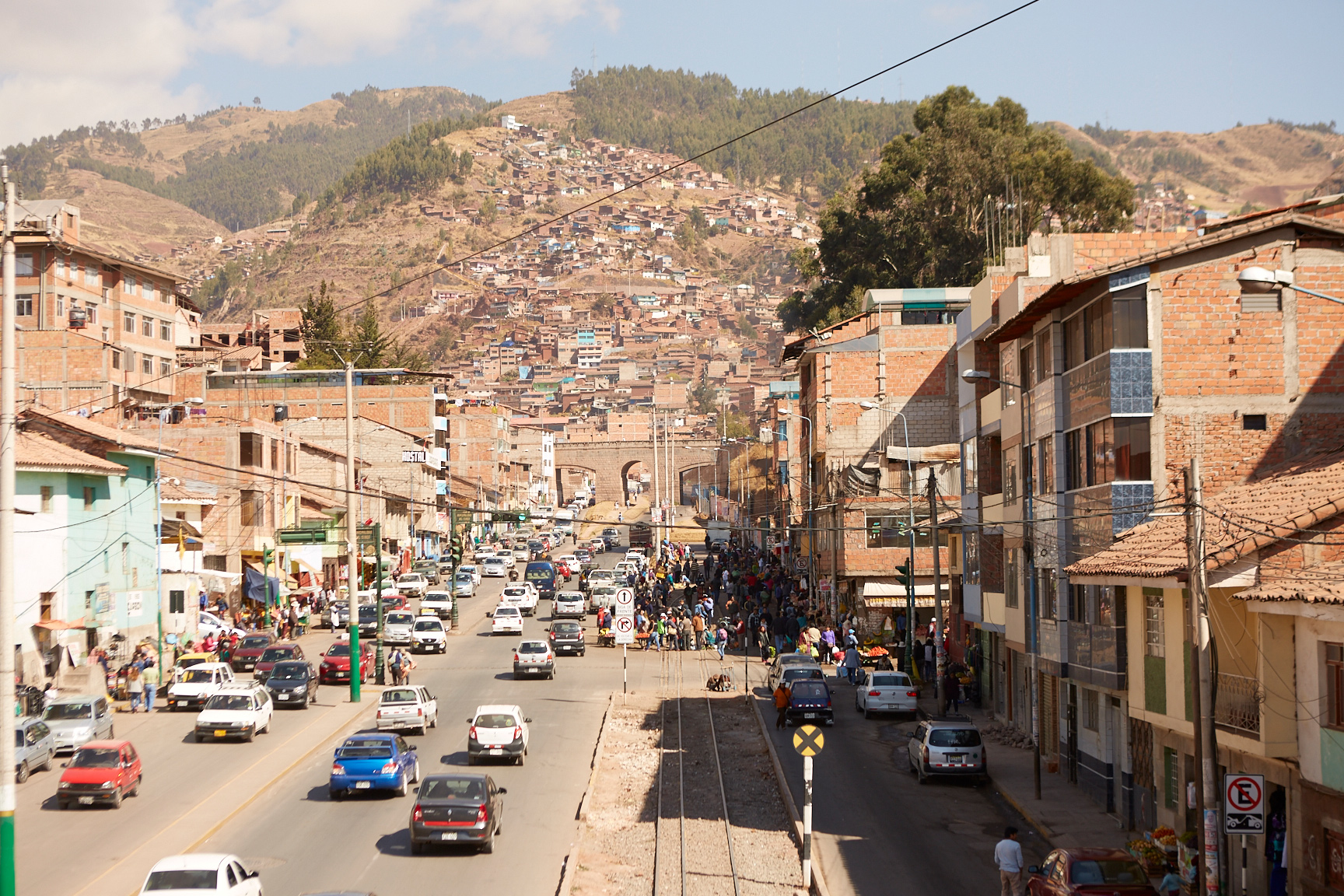 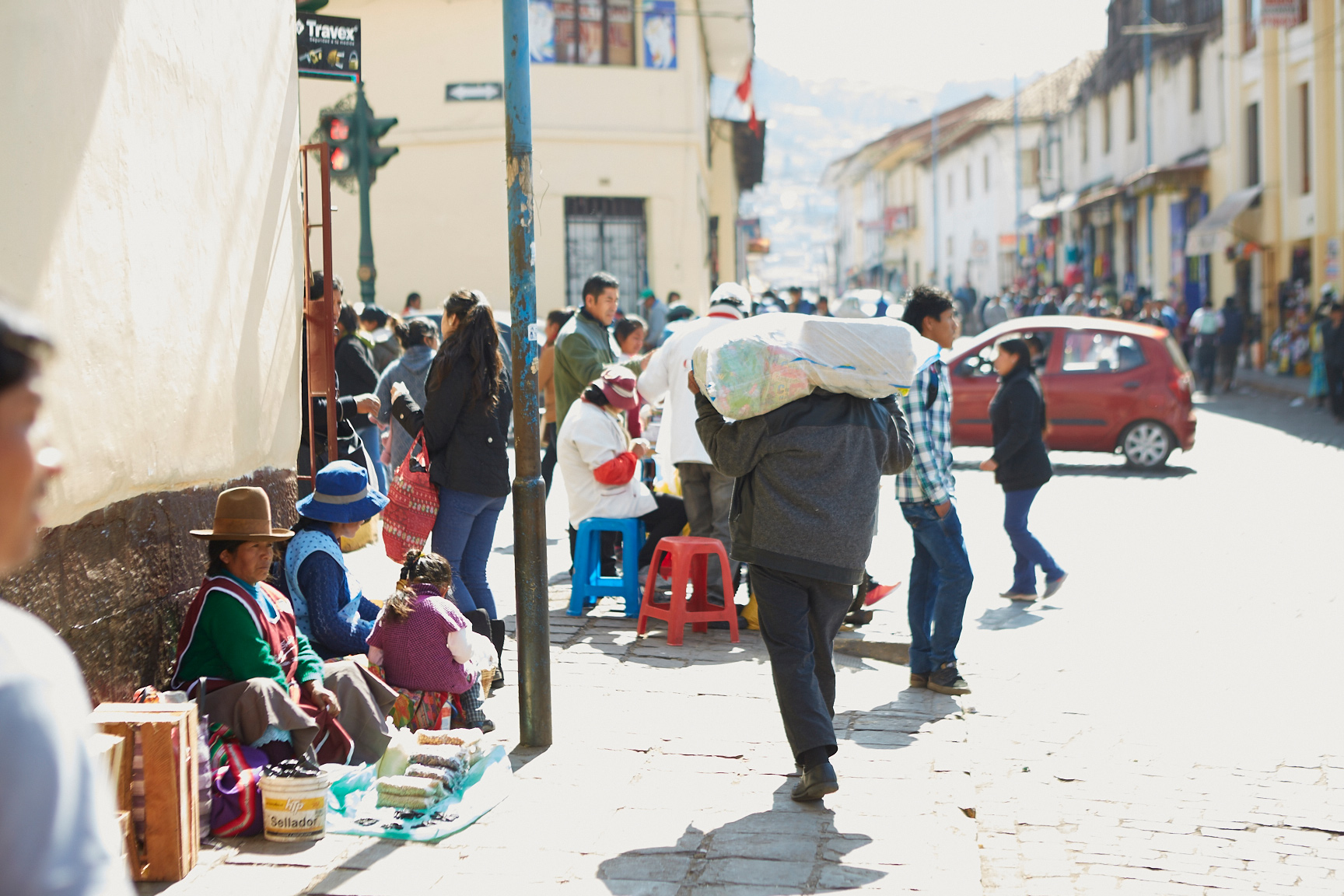 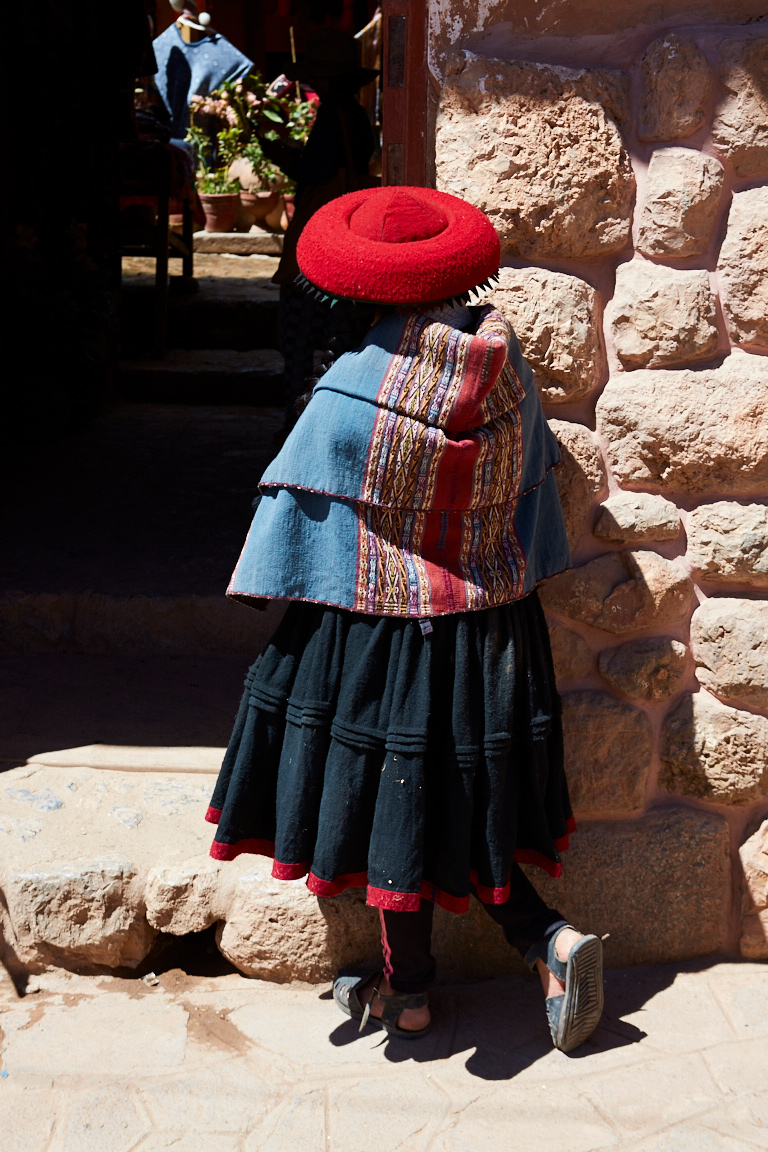