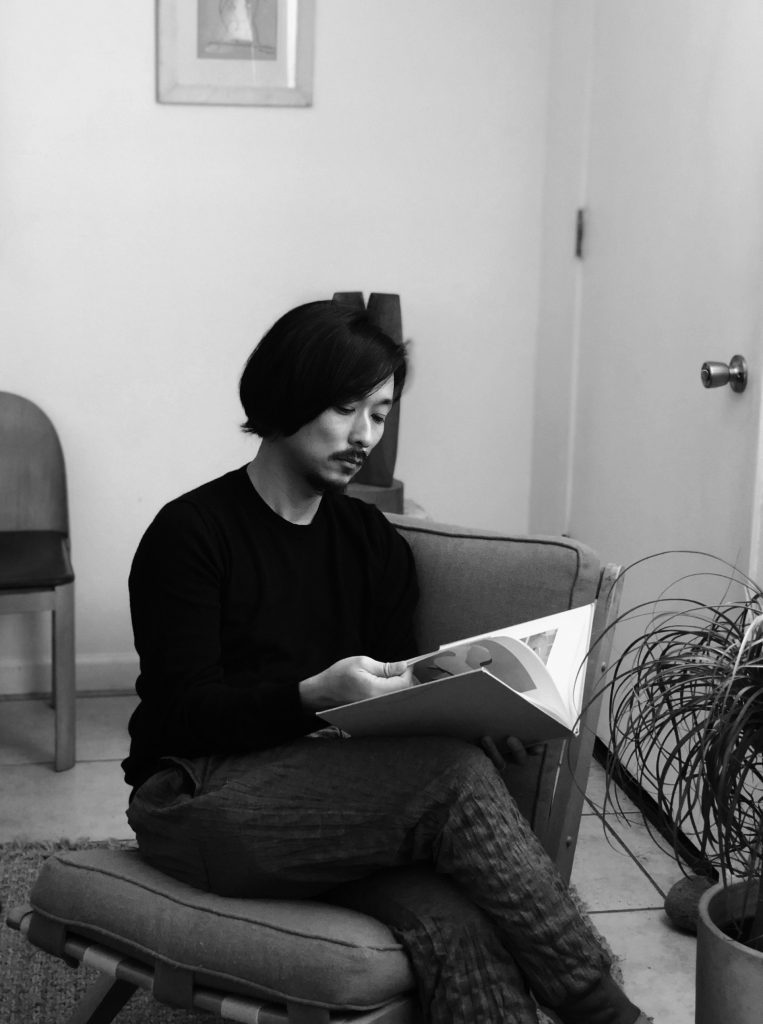 Yoshihiro Makino was born and raised in Tokyo, where the urban environment and eclectic culture both informed and inspired his photography path.

Yoshi is drawn to cultural co-influences in design seen between Japan and other countries.  Most notably exemplified by early twentieth century architects, such as Le Corbusier and Frank Lloyd Wright, who were clearly influenced by Japanese culture such legendary architects strongly influenced modern Japanese design as well weaving in noble qualities from various cultures. Commonalities such as this led him to do a project on Antonin Raymond, who spent most of his life in Japan and designed a Japan-style farmhouse in Pennsylvania due to Wright’s influence. Yoshi’s recently published book ‘The Open Hand: Le Corbusier’s Chandigarh’ is a photographic essay on the modernist architect Le Corbusier’s Capitol Complex at Chandigarh, India, which remains one of the major touchstones of 20th-century architecture.

These interwoven connections were clearly demonstrated in Yoshi’s recent collaboration with Cereal Magazine. As of late, he also teamed up with Ace Hotel Kyoto by Commune Design and Kengo Kumanew on the hotel’s first location in Kyoto, capturing a range of featured spaces.

Currently residing in Los Angeles, his work takes him around the world capturing interiors and portraits for a vast array of editorial, private, and commercial clients. 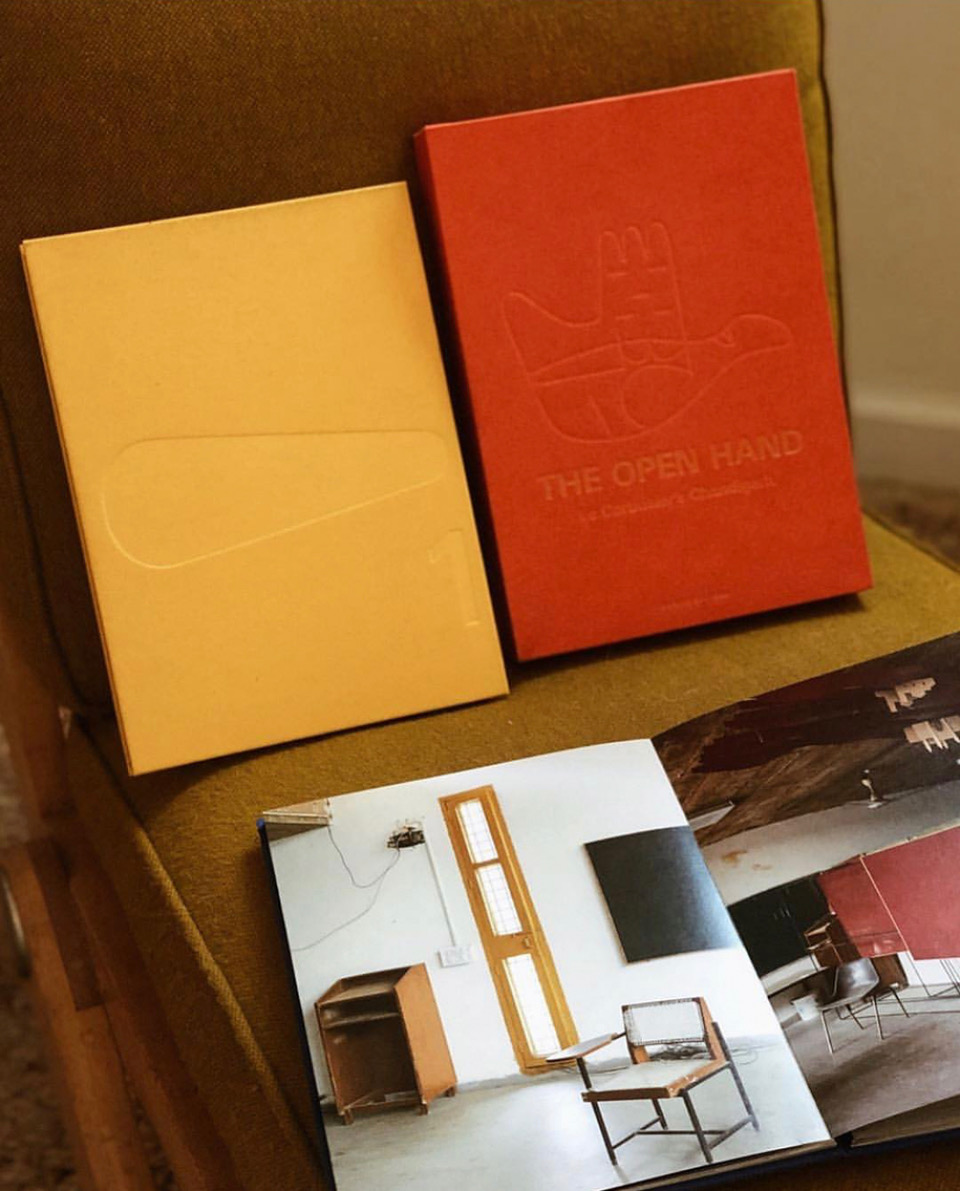 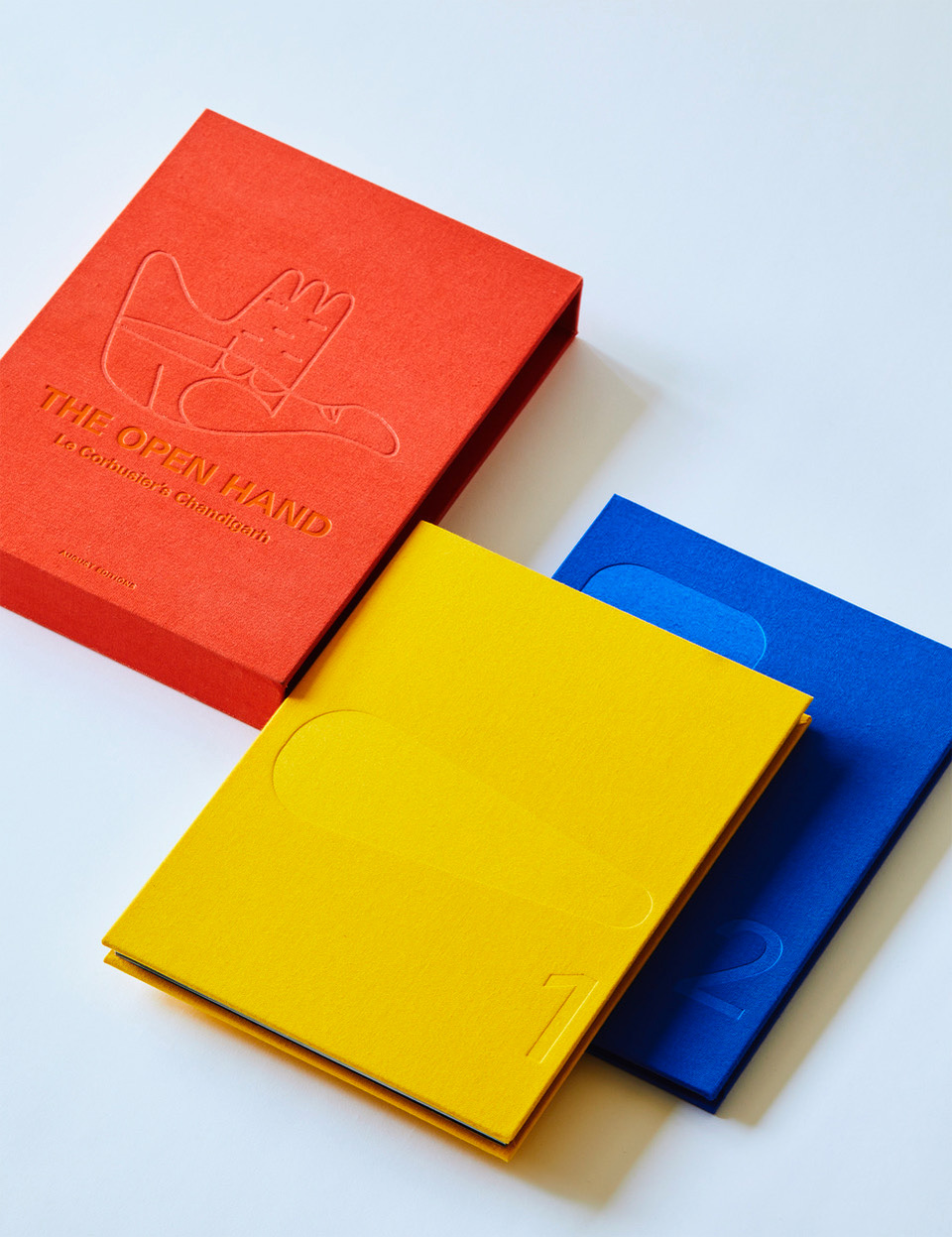 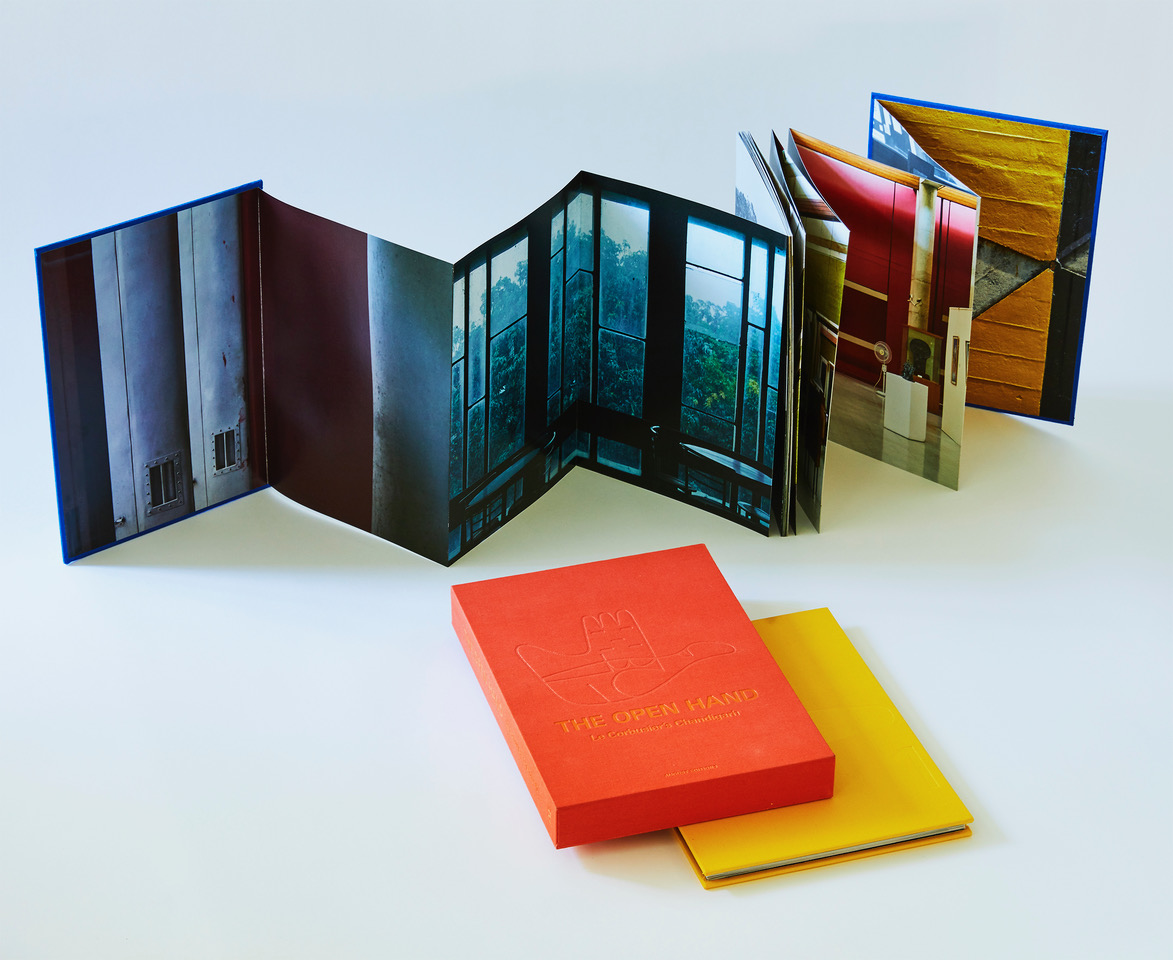 The modernist architect Le Corbusier’s Capitol Complex at Chandigarh, India, remains one of the major touchstones of 20th-century architecture. Commissioned by the government of India after gaining independence, the complex of brutalist concrete structures has become a pilgrimage site for architecture lovers and scholars for the past six decades.

These structures have been photographed many times, but Japanese photographer Yoshihiro Makino takes a different approach. Rather than documenting the buildings, Makino’s photographs are meditations on the architects’ objectives for the new city, and intended to be portraits of the architecture. Taking its name from Le Corbusier’s monument for Chandigarh, The Open Hand— which symbolizes “the unity of mankind… open to give and open to receive.”—this publication is a visual metaphor for the unfolding experience of the Chandigarh.

Composed of two accordion folded books in a slipcase, these saturated and poetic images evoke Le Corbusier’s intention that his buildings are both a metaphor of a free society, and also the means to achieve that freedom.