THERE IS A level of expectation that comes with any landmark, and in New Orleans, where everyone has an opinion and feels just fine sharing it with you, that expectation hits ever higher. It’s why, when hotelier Jayson Seidman made the decision to buy and renovate the Columns Hotel, it was hard to ignore how easily everything could go wrong.

And it’s exactly why the success of its rebirth was met with such celebration.

The Columns, an 1883 property so storied it’s listed on the National Register of Historic Places not once but twice, sits in the heart of New Orleans’ Uptown neighborhood. Outside its doors is St. Charles Avenue, a wide oak-tree-lined ribbon that meanders through the city along an outline set by the Mississippi River, just blocks away. During Carnival, parades travel this stretch of roadway so regularly it’s not uncommon to find beads tangled in the tree branches here year-round. The roots of those trees seem to puddle into the boundaries of the centuries-old cracked and broken sidewalks below. Streetcars regularly rumble past on a route that stretches from the Mississippi’s river bend down to the edge of the French Quarter.

It is an unexpected choice to stay Uptown in New Orleans, a place where so many travelers instead immediately head to the Quarter to be as close as possible to the action this city is known for. It is a mistake, however, to think of Bourbon Street as the reason to visit New Orleans as much as it is a mistake to think of the Red Light District as the source of Amsterdam’s appeal.

And under Seidman’s care, the Columns is reason enough to stretch beyond what you think you know about New Orleans.

After spending time here to film “True Detective,” Matthew McConaughey once called New Orleans “the home of the front porch.” That’s perhaps truest at the Columns. The wide space between its front doors and St. Charles Avenue has been known locally for decades as a gathering place for pre- and post-dinner drinks, a place to while away the hours running into friends and meeting new ones. Pick anyone at random in the crowd at the bar, and they’re more likely to be a local than a guest of one of the 20 rooms on the second and third floors.

When Seidman bought the Columns, he inherited more than expectation; he also found himself deep in decades’ worth of cleaning, updating, and rearranging. Over the years, while the historic property hadn’t necessarily lost its shine, it had gotten disguised by heavy draperies, furniture ill-suited to the space, and, frankly, a need for a really good scrub.

“This was kind of one of the fanciest dive bars in America,” says Seidman, who would visit as a college student when he attended Tulane University, just blocks away. “We would drink cheap wine out of plastic cups, and … we felt fancy, because we were at the Columns.”

I step into a guest room at dusk on a beautiful and unusually cool New Orleans spring evening, the light that perfect shade of gold as it streams inside, hitting the sage-green toile wallpaper and bathing the mauve ceiling overhead. Laughter rises from the first-floor patio as happy hours turn into dinners — the sound mingling with the local listener-supported radio station, WWOZ, playing softly from a radio near my door.

Seidman estimates less than a third of the furniture in the Columns today is new; the rest was already here, though little is in the same place it was when he bought it. Even chandeliers and light fixtures found themselves relocated — including the one overhead in my room — as Seidman sought to correct proportionality and highlight the building’s original plasterwork, stone fireplaces, and wood floors. “We kept moving things around until it felt good,” he says.

Over the building’s nearly 140-year history, the only thing constant is change, and the details here reflect that: art nouveau mingles with art deco, linen lies next to velvet, the colors in new paint highlight decades’ old wallpaper, and opulent florals play off the modern works of an artist in residence. In it all, there is a sense of playfulness, and an idea that you can celebrate imperfection.

My bed boasts no less than eight pillows, and the pink velvet sofa nearby could easily also accommodate a sleepy friend who’d enjoyed themselves too much at the bar downstairs. It’s a large king-sized bed — they all are here except for two suites — but I still think of that moment in the Biltmore Estate tour when they tell you the beds only seem small because everything else is so big in comparison.

I peel back the linen curtains that face St. Charles Avenue and draw open the window, the counterweight inside creaking along its track. It reminds me of something Seidman says when he finds a doorknob a touch too jiggly: “I don’t want to mess with it. It barely works, but it’s great. … When you start falling in love with a property, you really start learning to live with it. And that’s the part that makes me excited.”

That evening, I stir myself a Pinhook Sazerac, the fixings having been left on a side table before my arrival. I spritz my glass with an atomizer, gently stir the bourbon, and take the crystal glass to the porch. I watch the traffic heading up and down the avenue, enjoying, for the moment, that the only stillness here is my own. 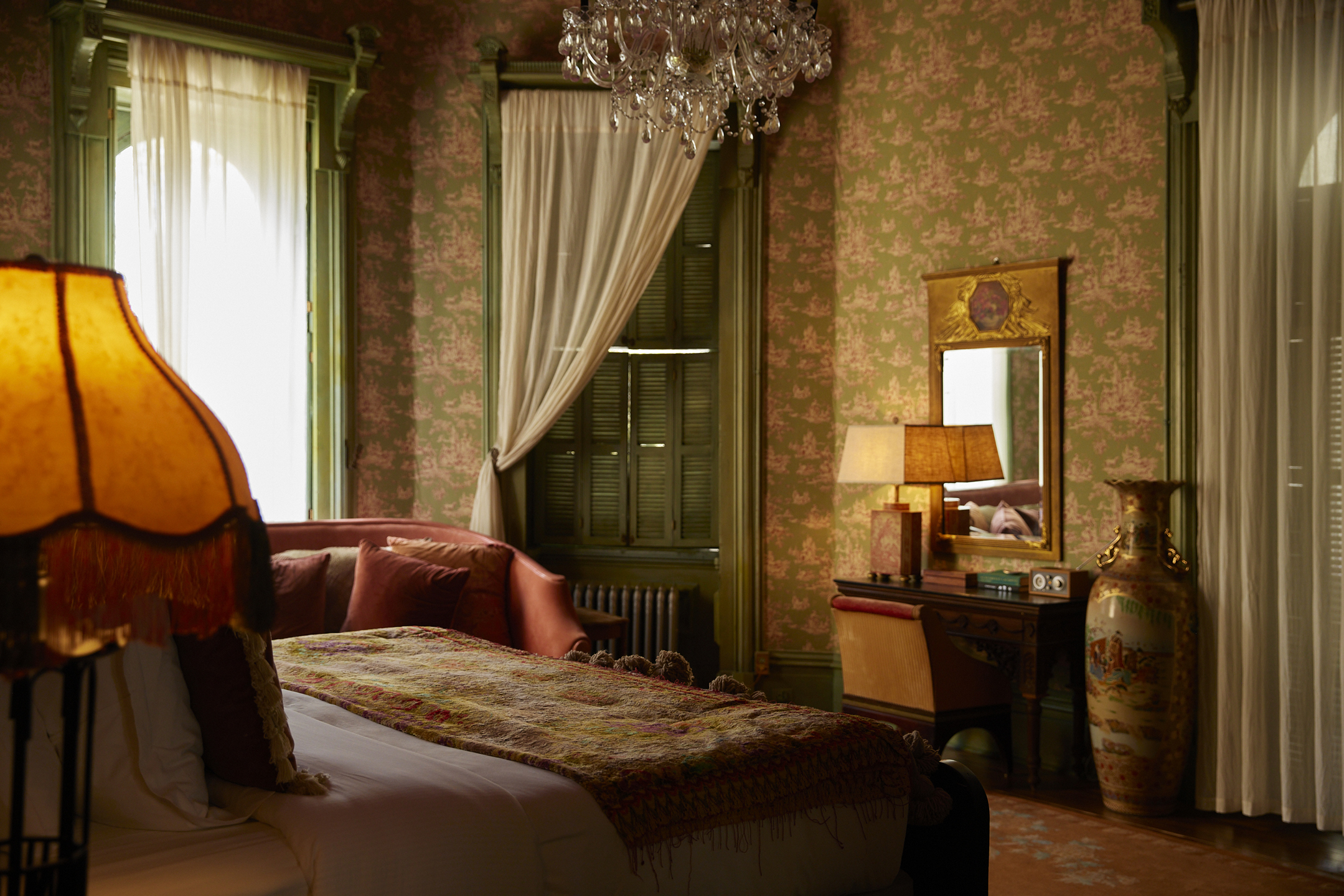 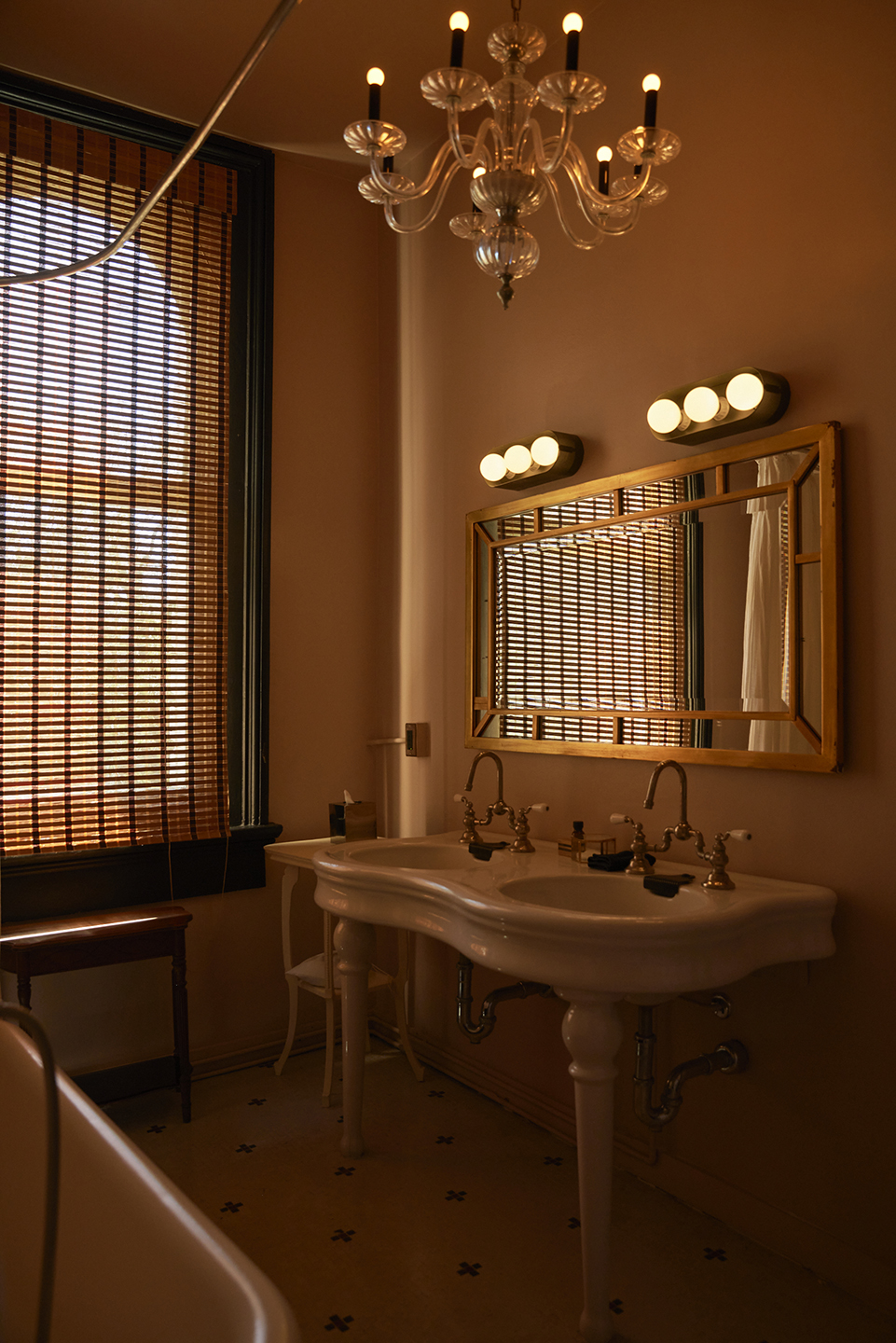 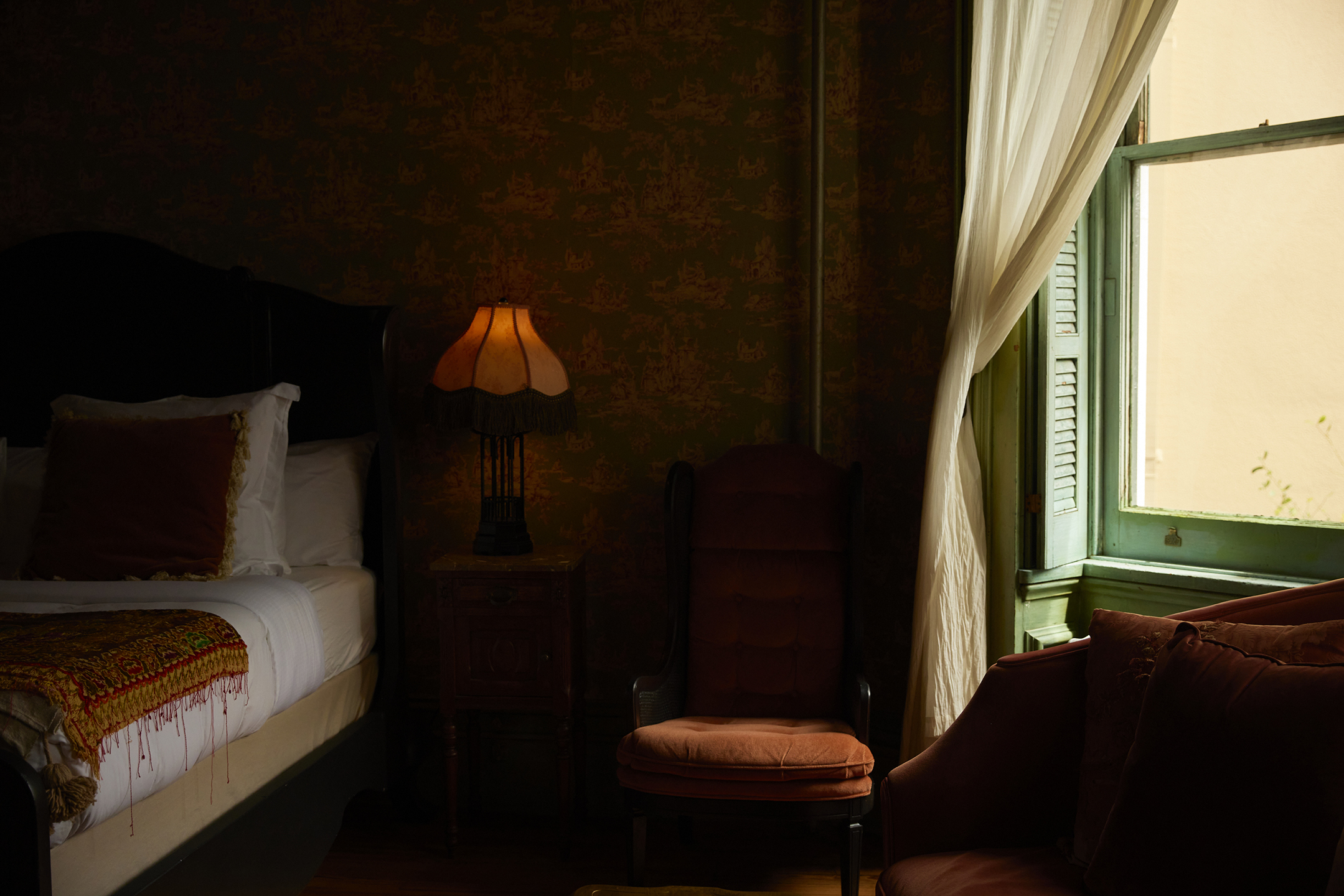 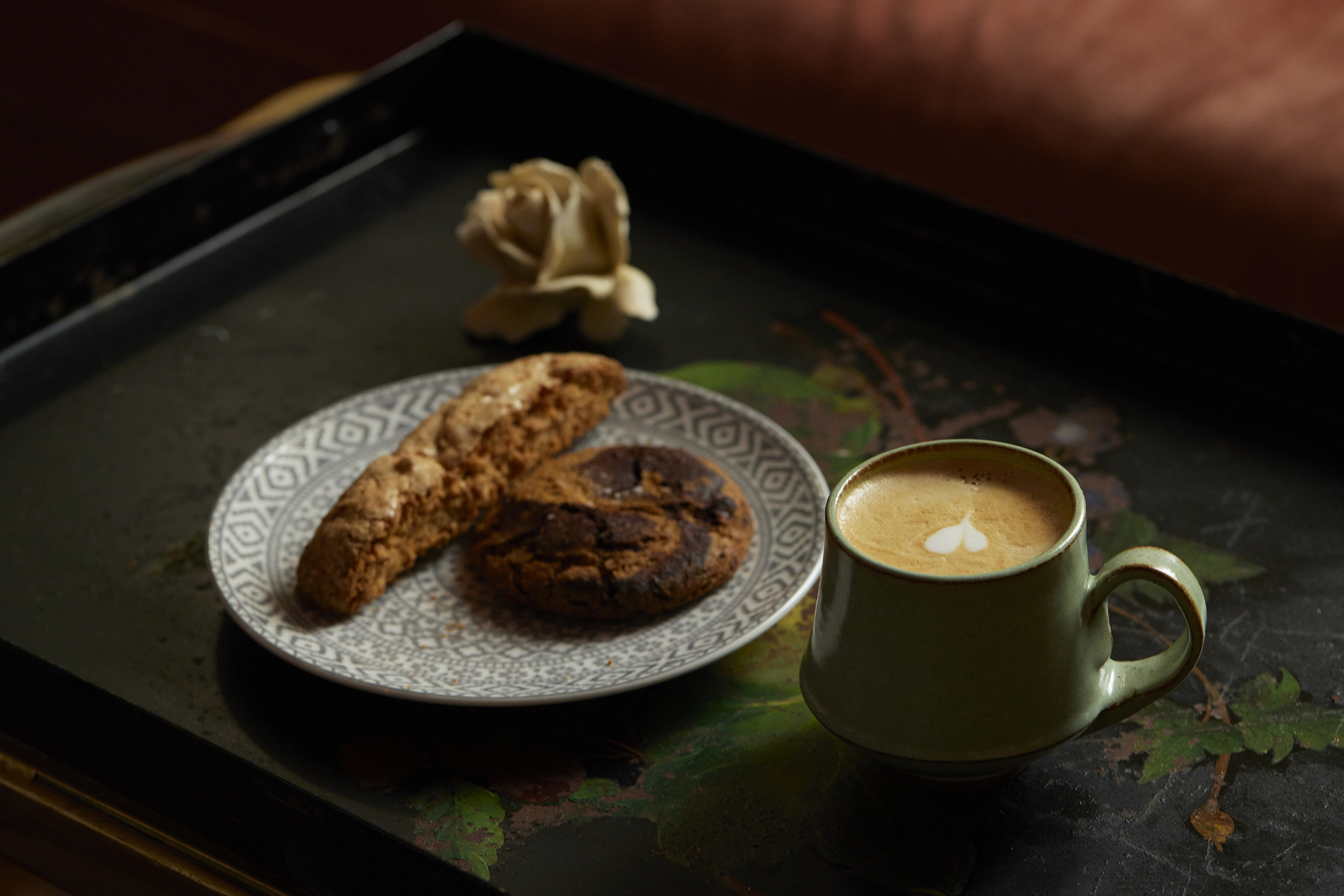 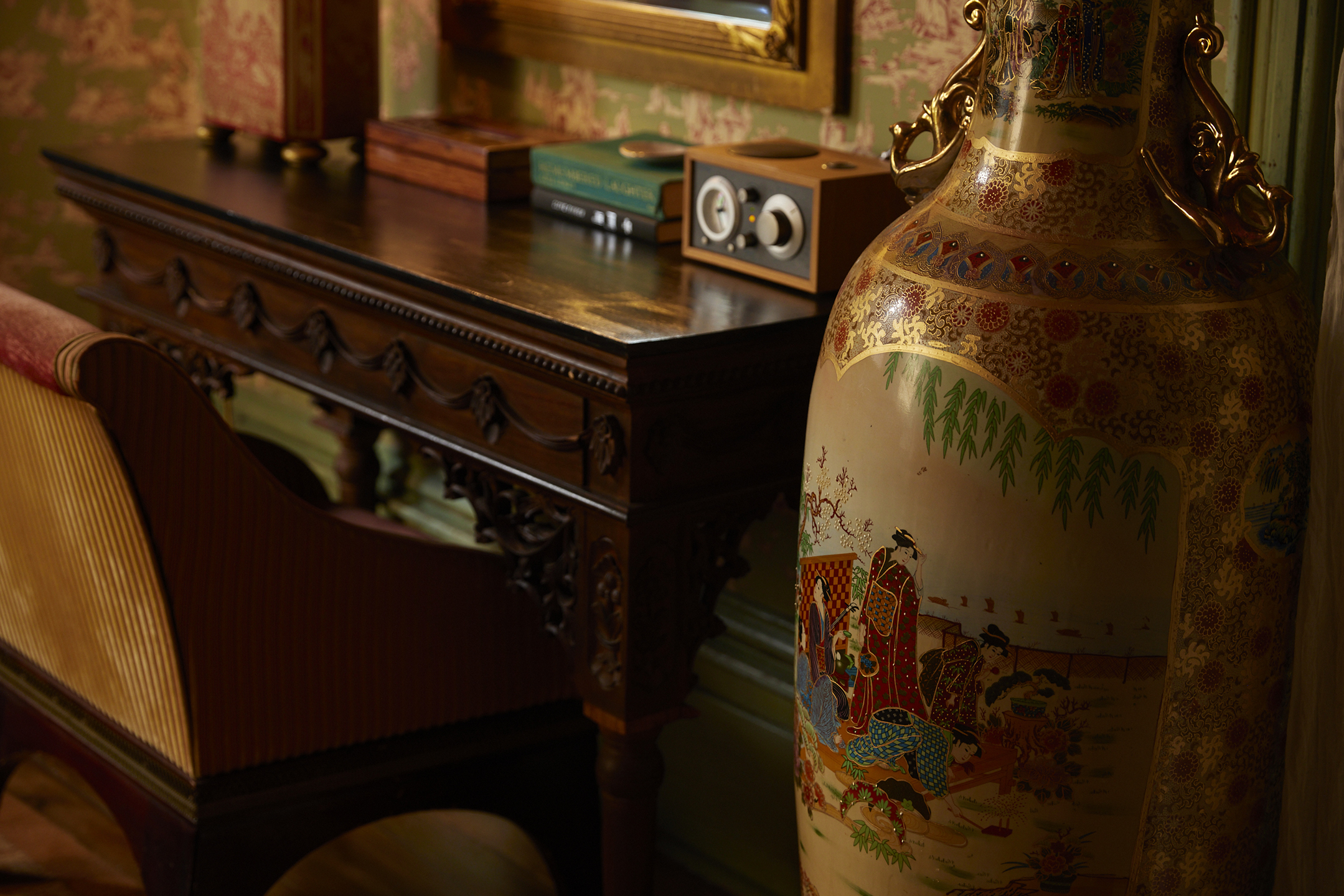 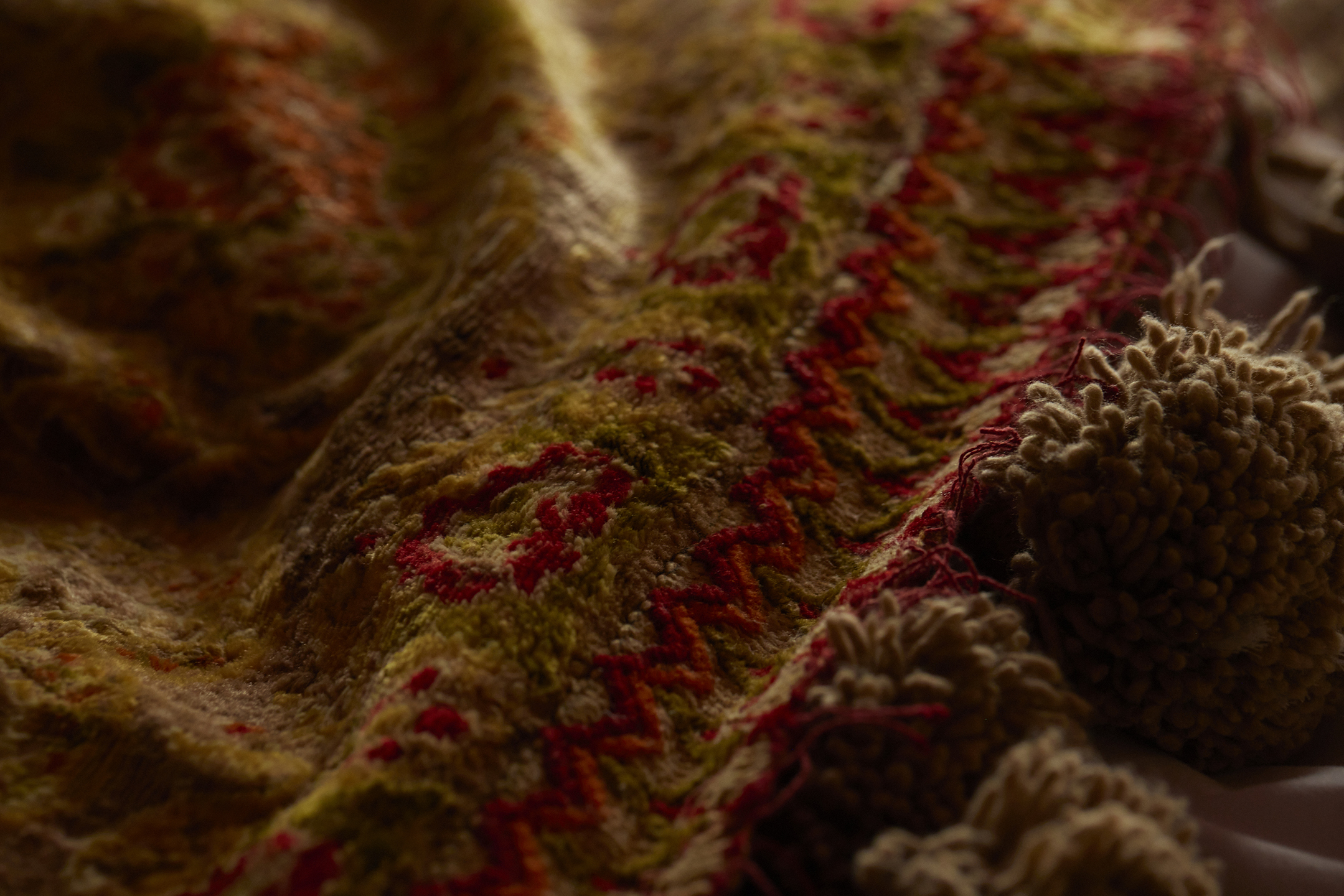 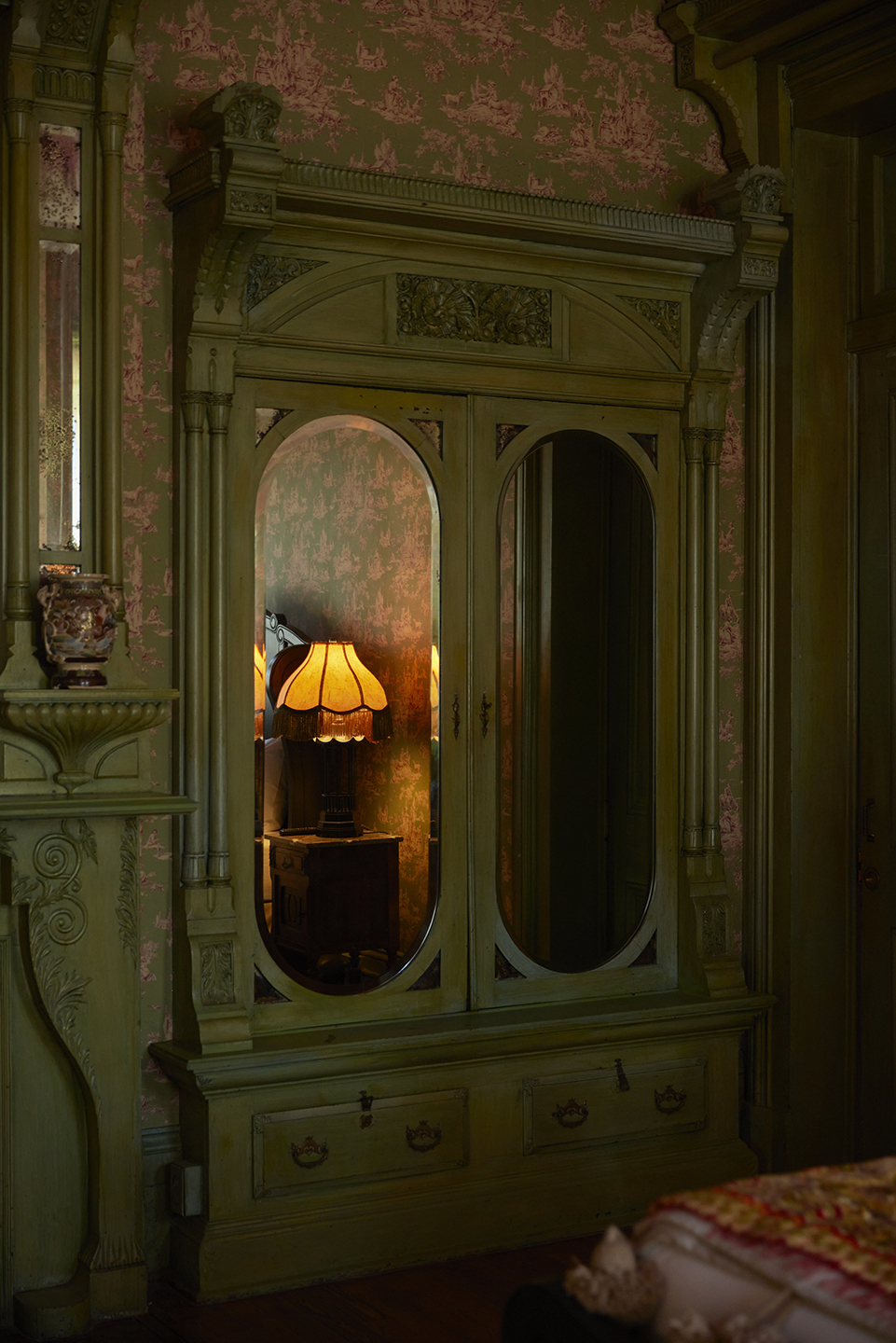 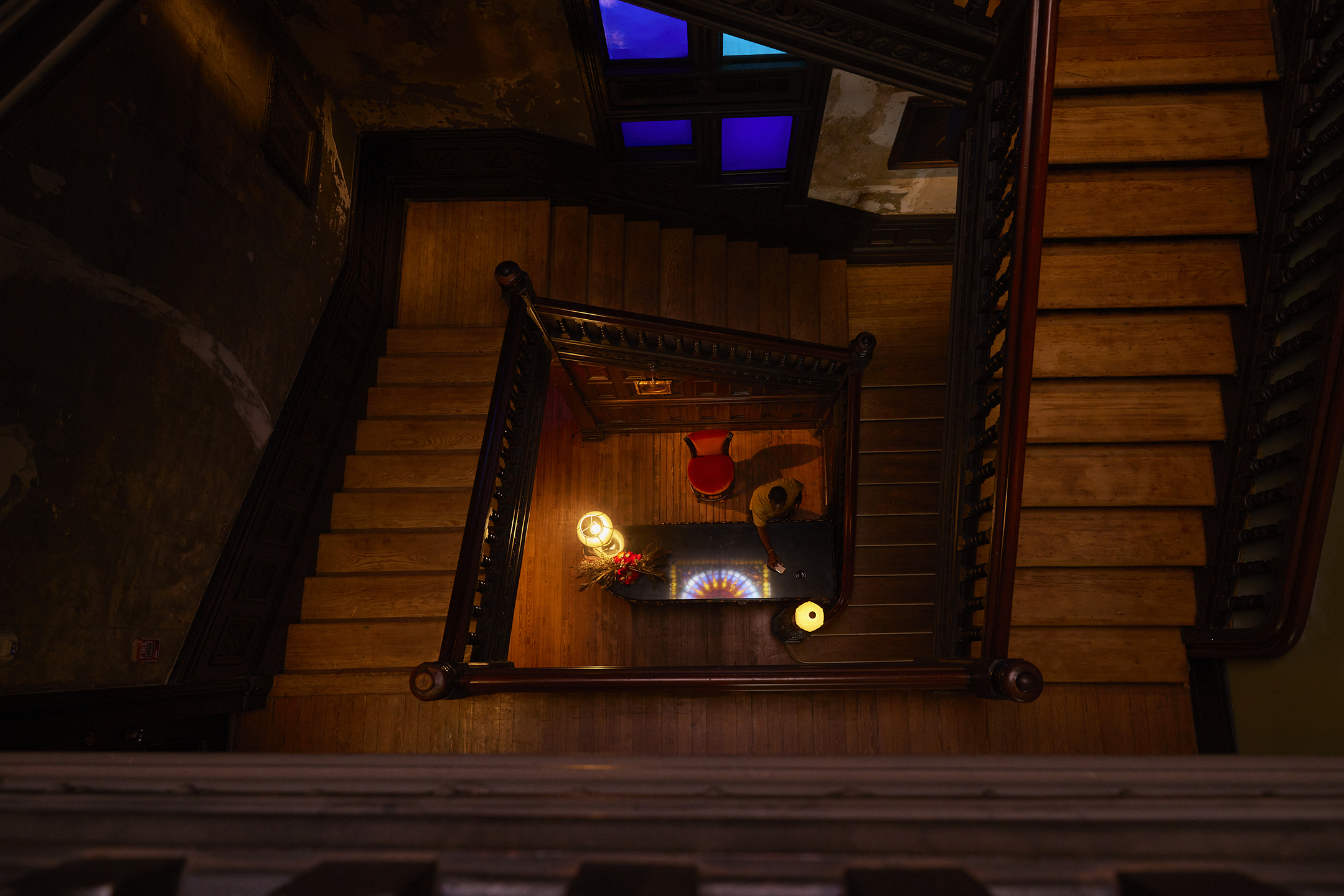 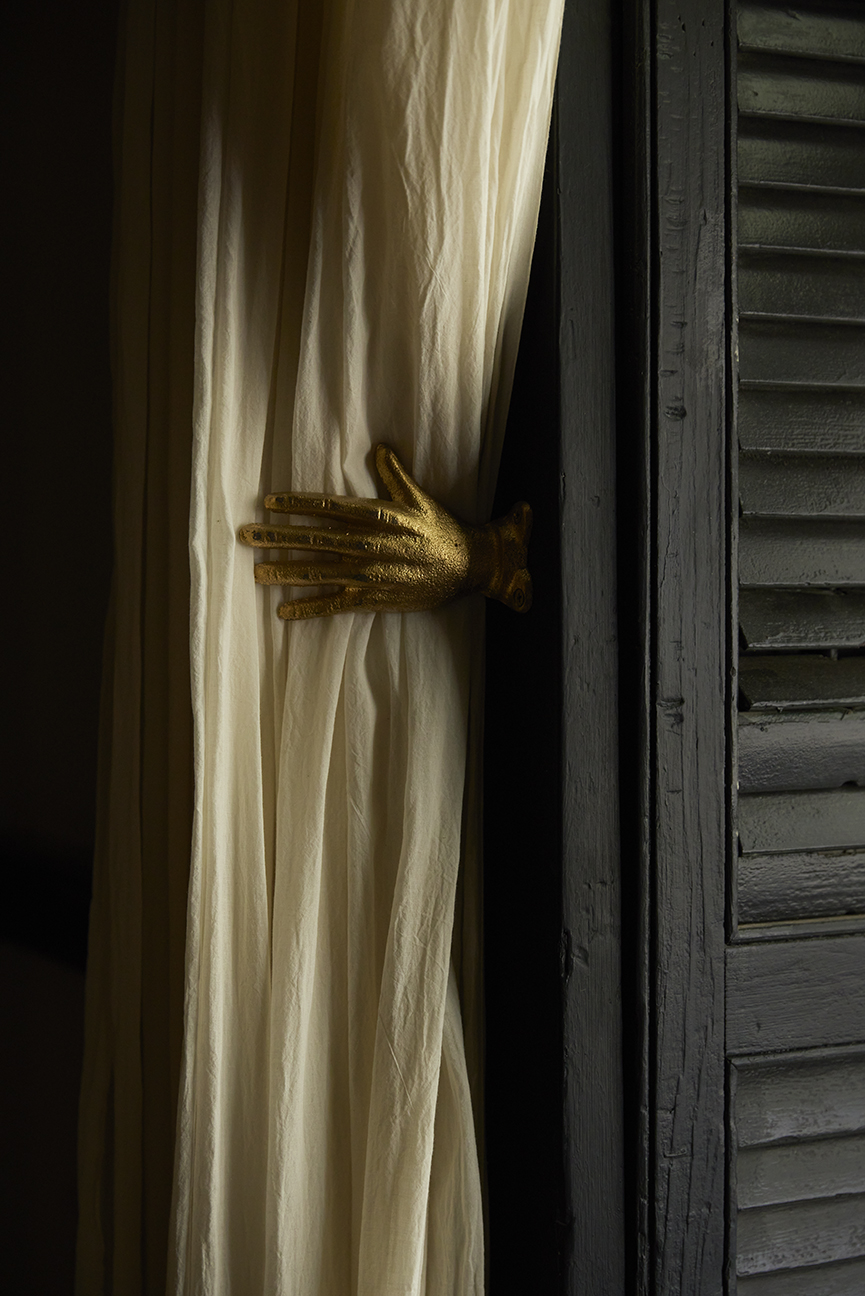 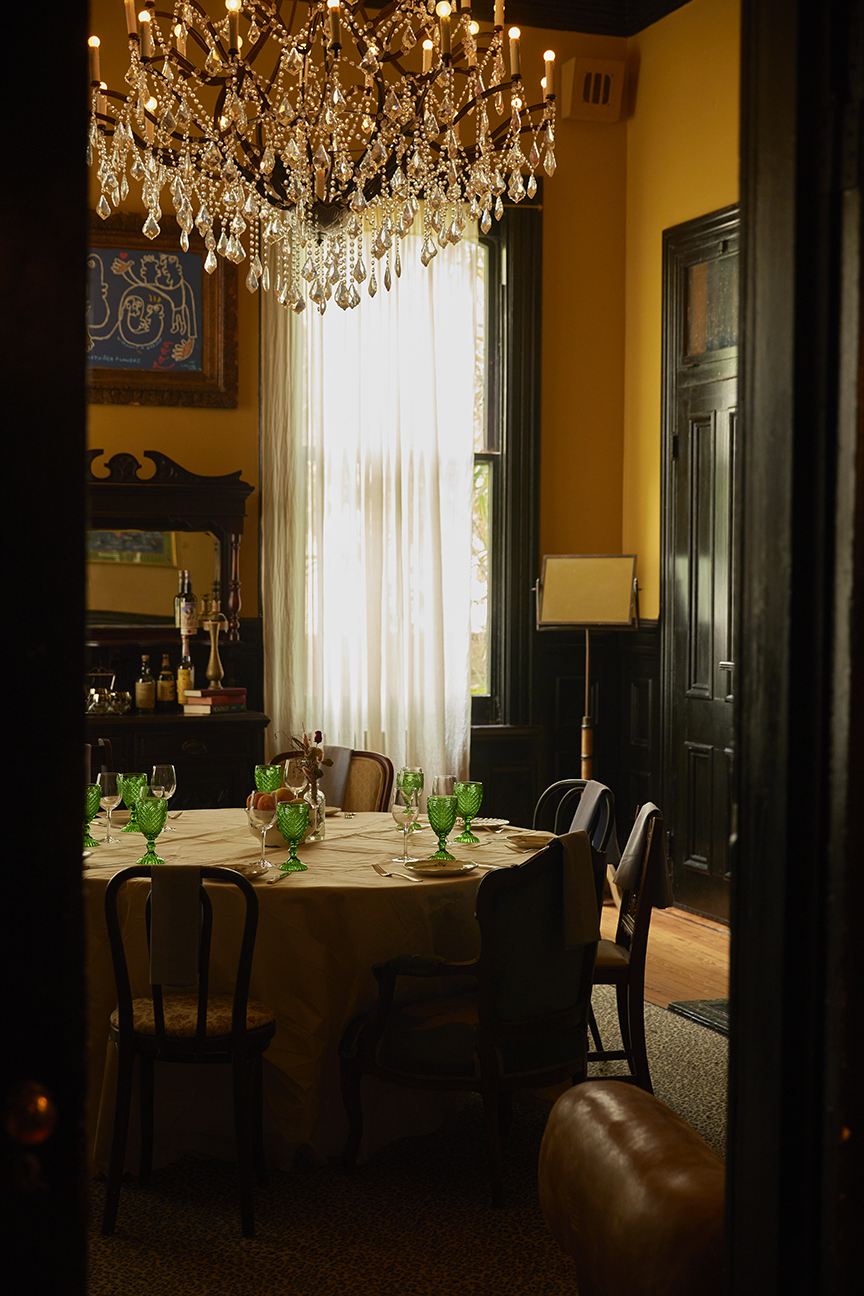 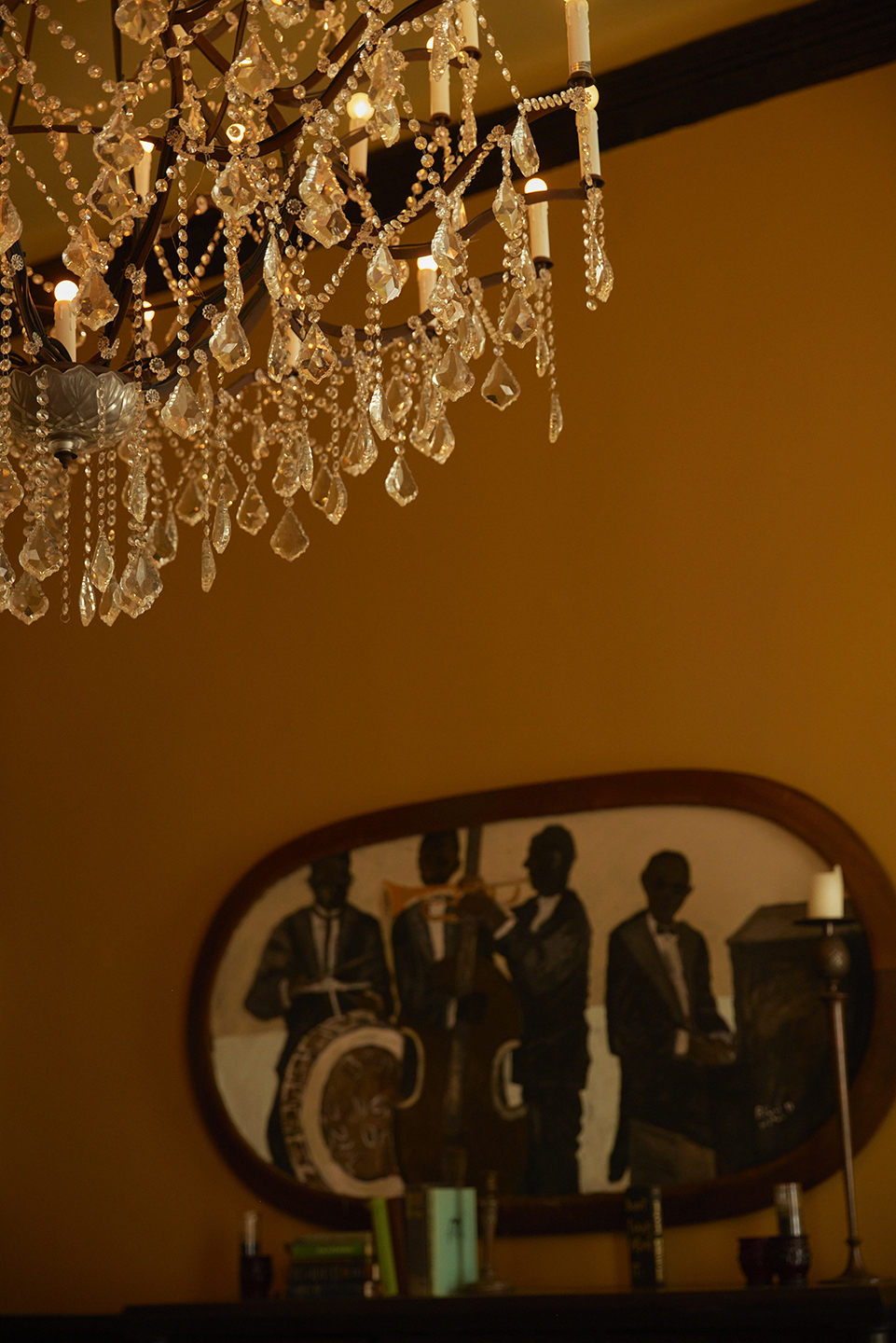 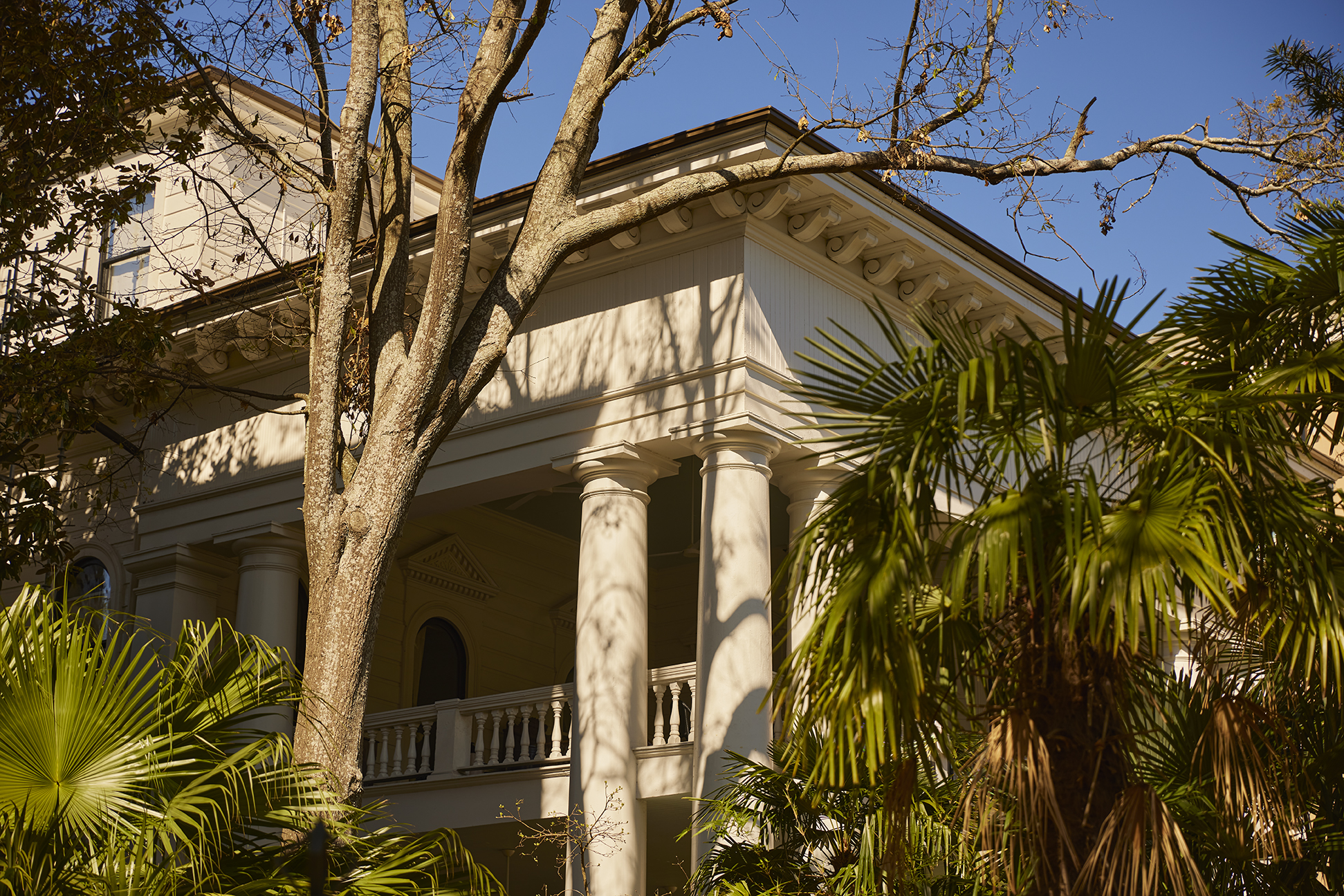 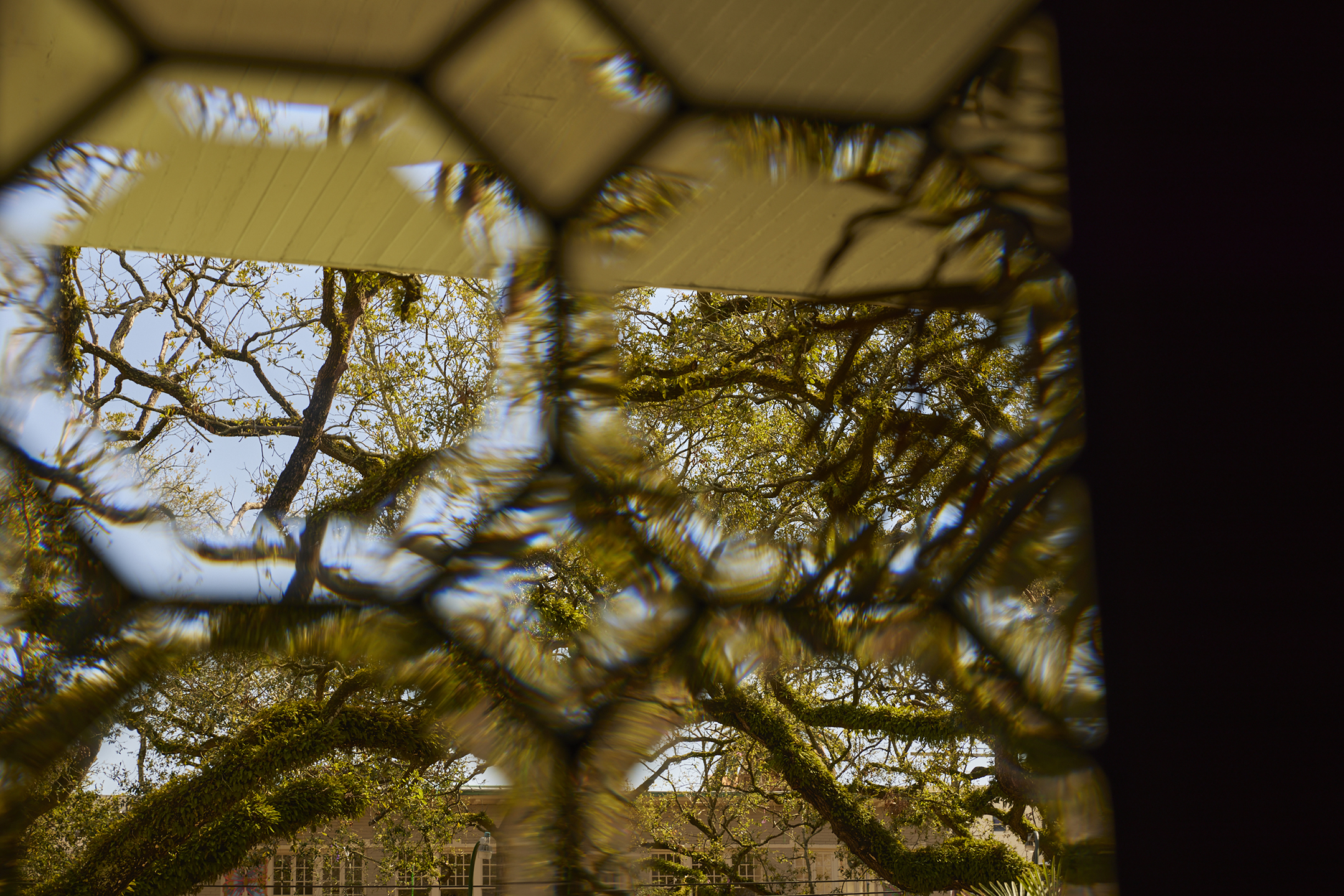 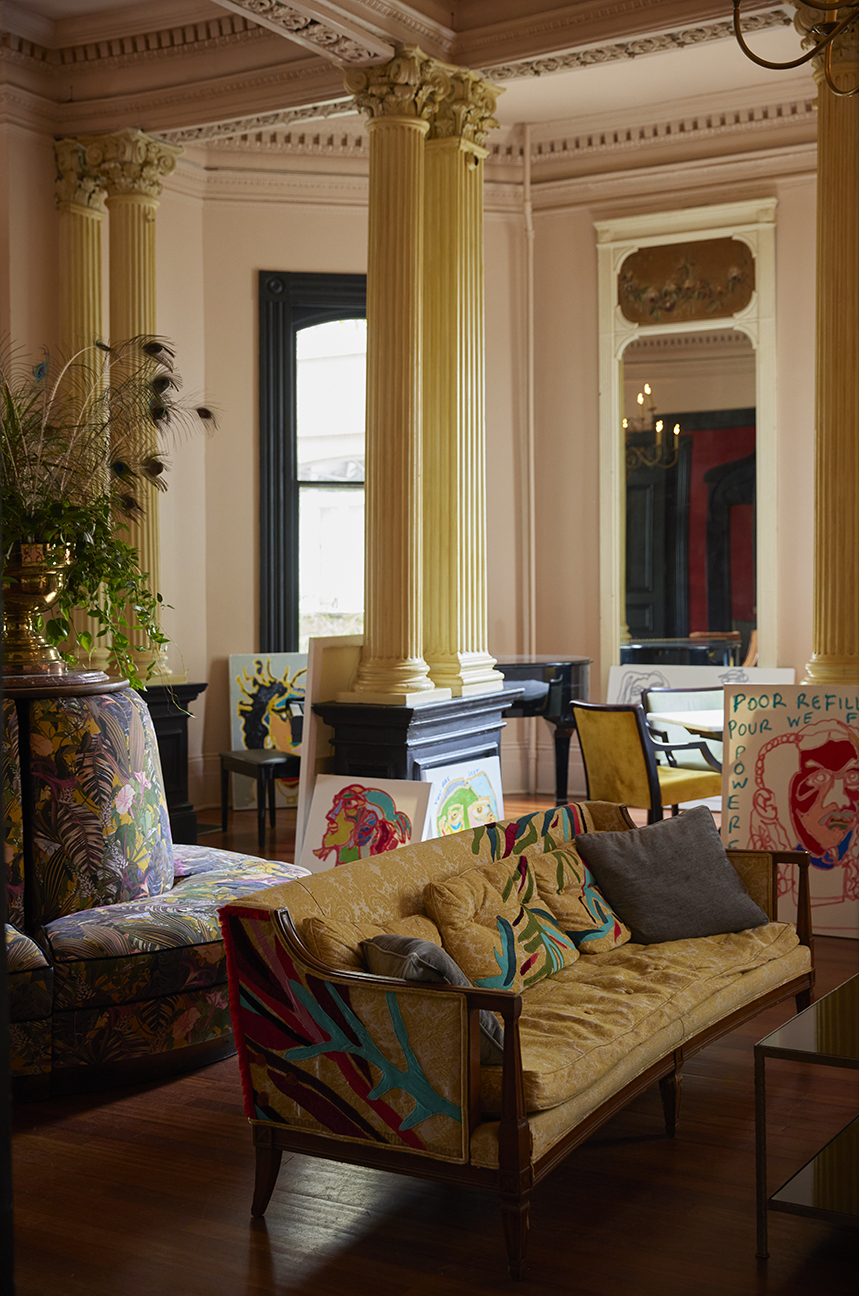 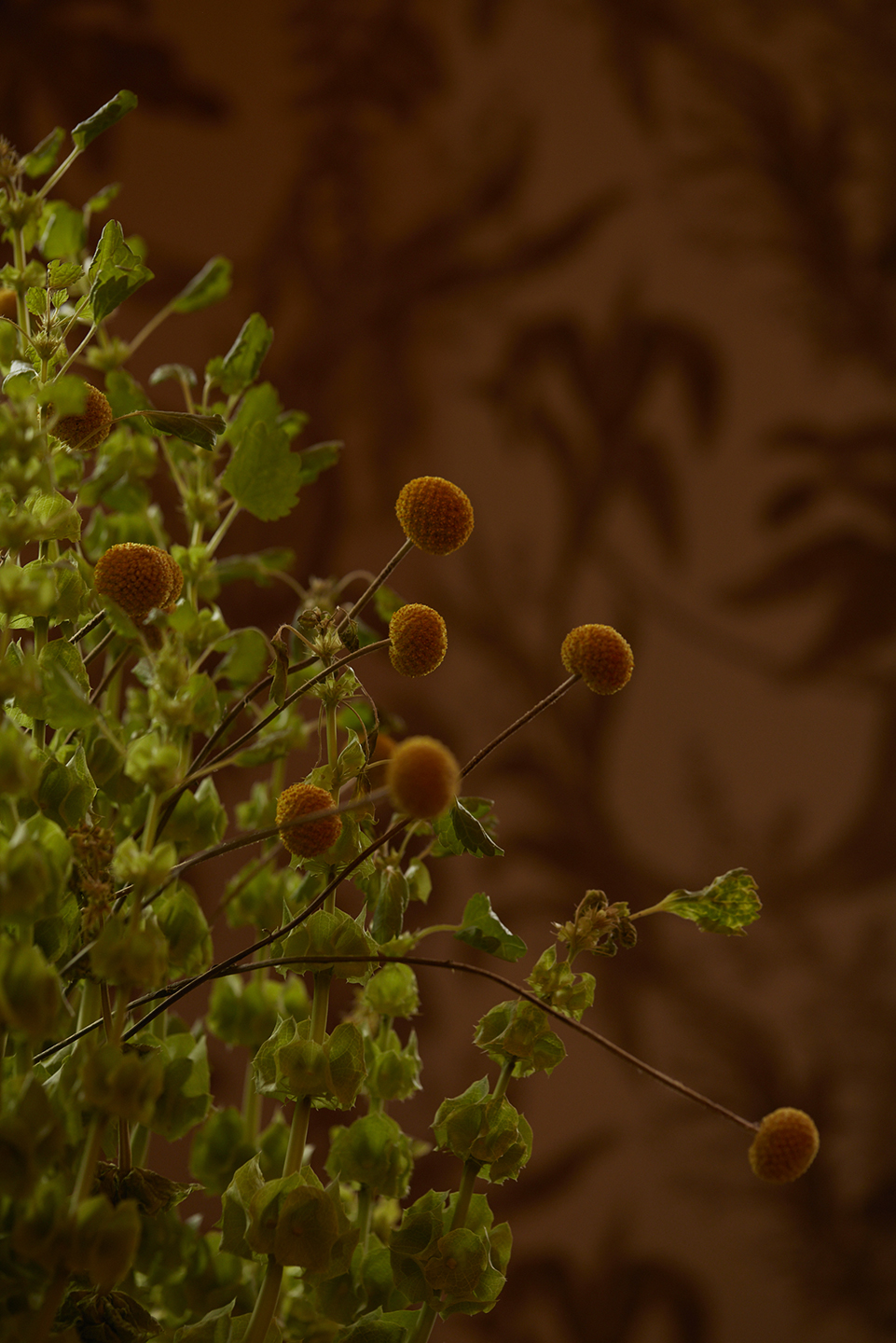 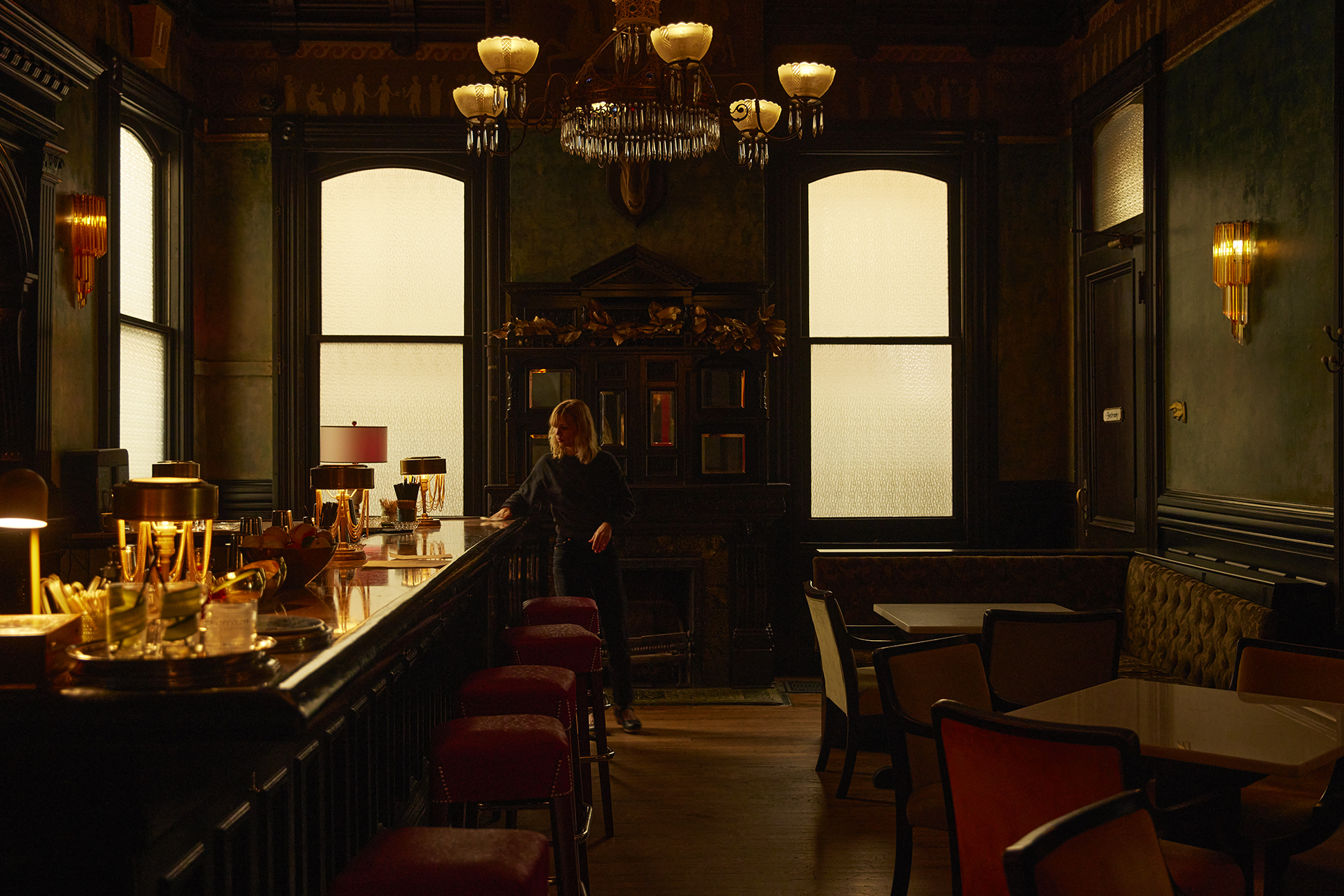 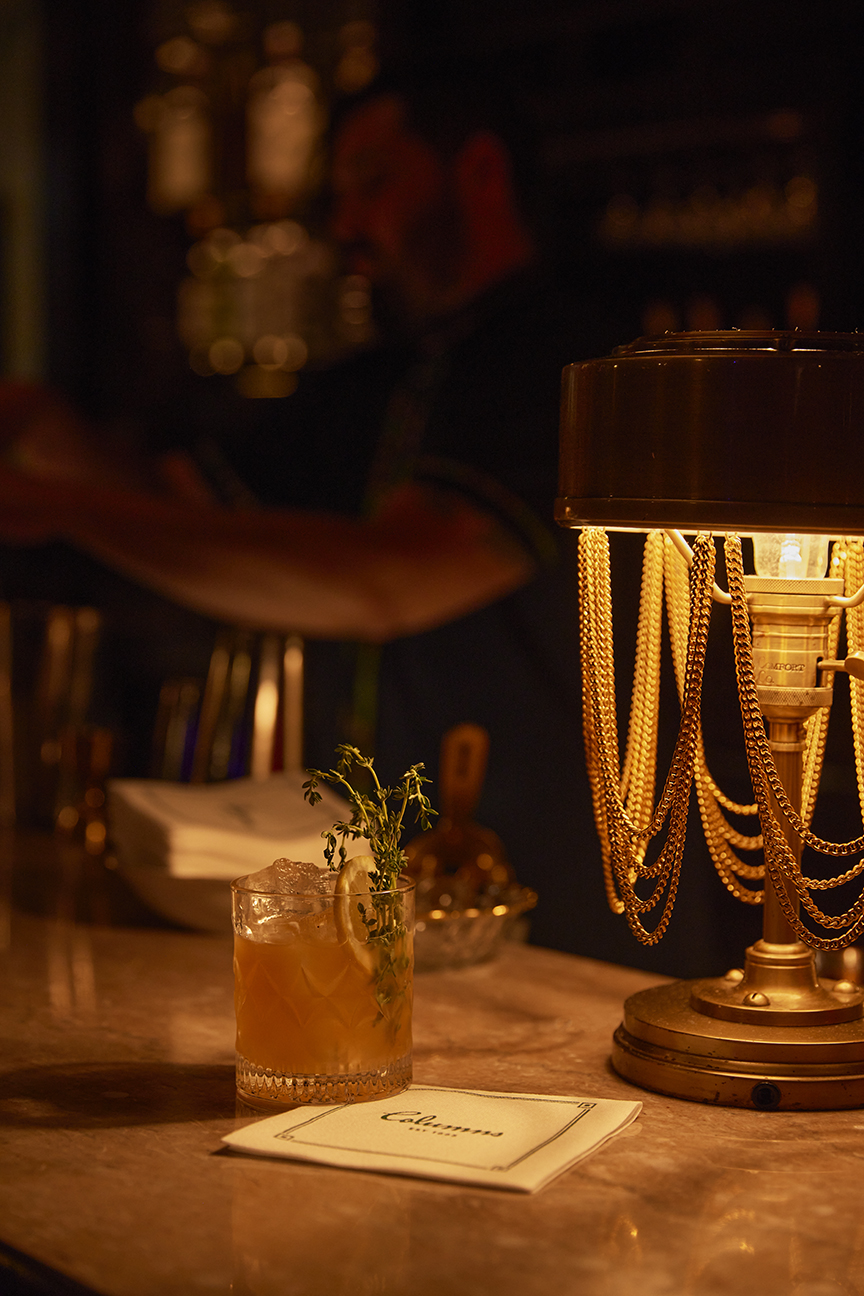 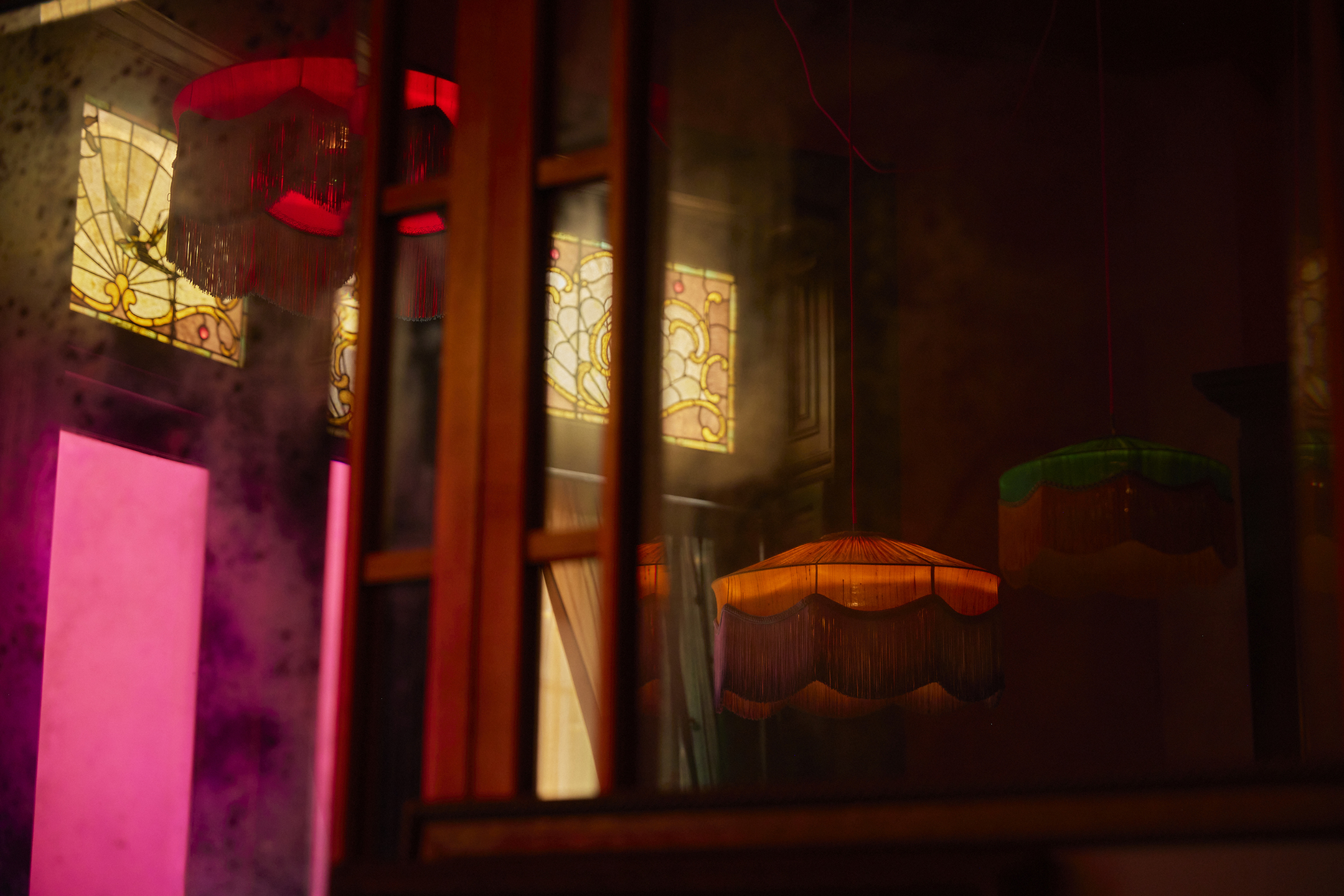 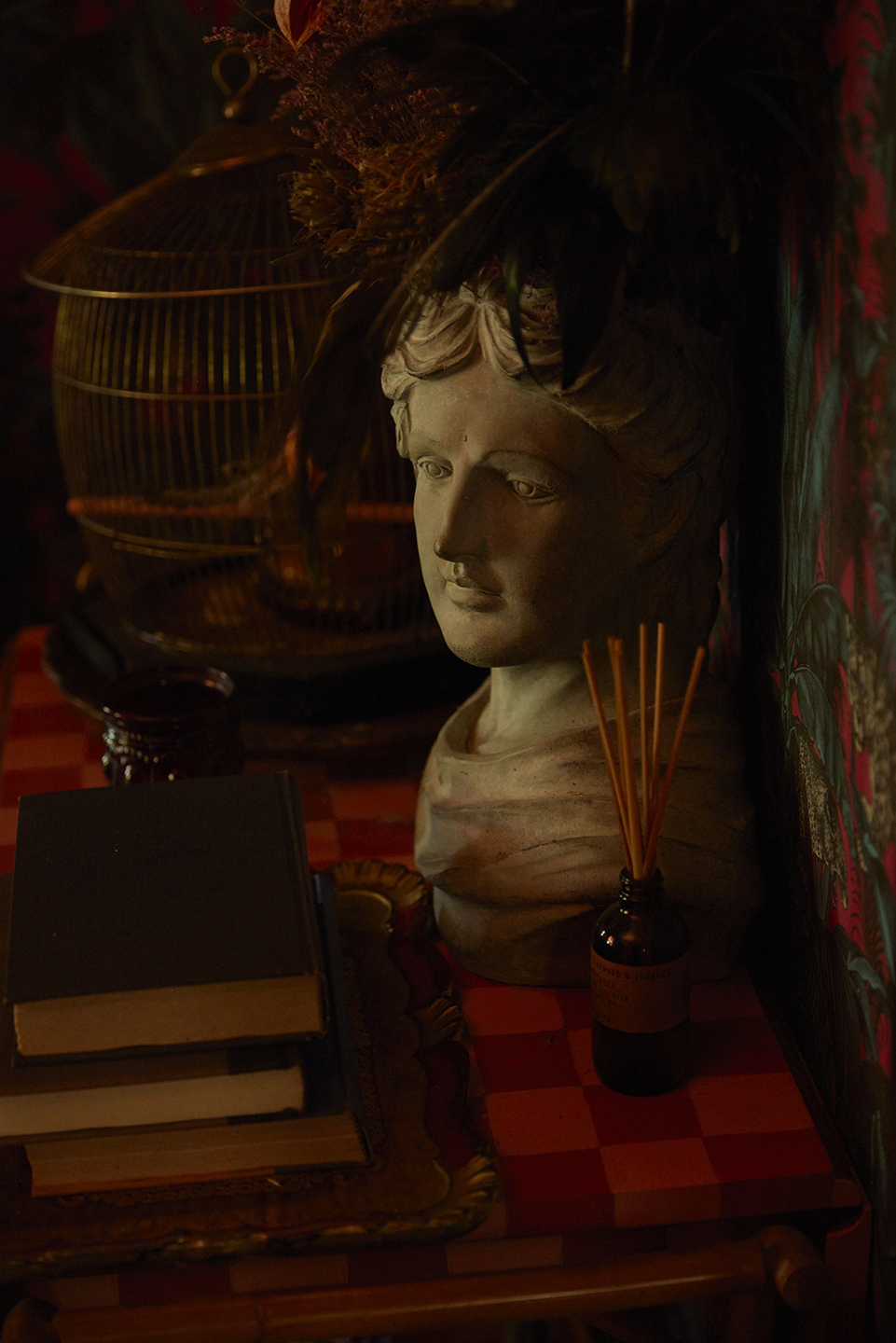 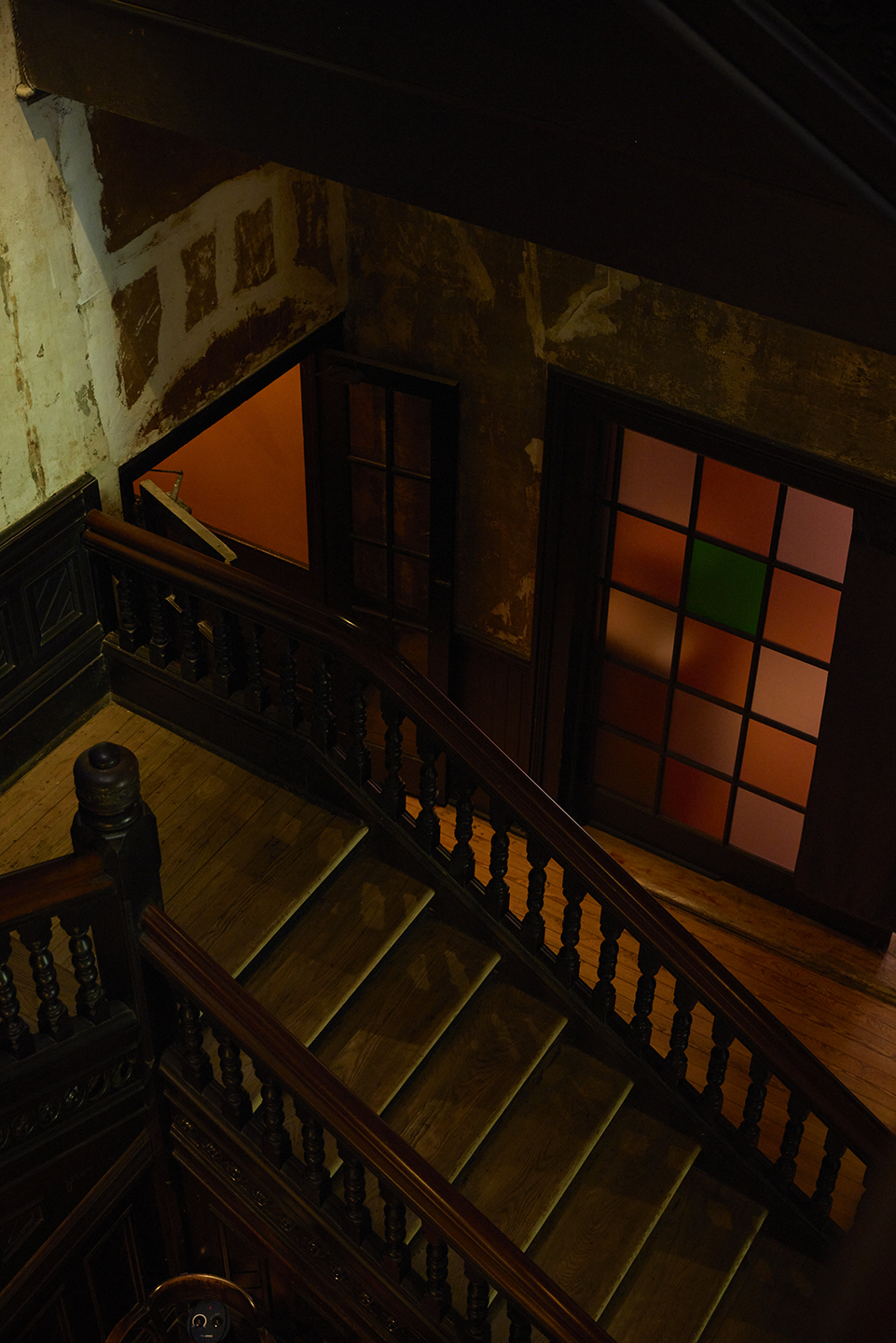