I enter the Lovell Health House wearing a mask. Before the pandemic, the house was briefly open for tours – the inner corners of the famous casement windows scrubbed clean, the soft grey carpets vacuumed for the tread of incoming guests. Preserved almost unchanged for over half a century, the house is ready for restoration; it is an icon calling to be healed from the foundations up, soothing arthritic steel and boosting scarred stucco.

Since lockdown, the doors have been closed to visitors – open only for the aesthetically intrepid and constitutionally foolhardy. I’ve made my way up the hill on an electric bicycle that rattles like a stairlift – a health-conscious replacement for a car, which only leaves me more vulnerable to the whims of passing Maseratis. But here, up high, the roads are narrow and slow, shaded by strata of palms, eucalyptus, the sudden purple of jacaranda. By the time I reach the house, I’m in good spirits – and entirely unprepared for the melancholy which rises like a fever as I cross the threshold.

Had I visited in 1929, the original owner of the house, Dr Philip Lovell, might have prescribed a bite of raw artichoke, maybe led me to a modestly screened balcony for a spot of nude sunbathing. As a self-branded naturopath and a successful columnist for the LA Times, Lovell had his finger on the cultural pulse – which was perhaps how he had the insight to commission the first documented steel framed house in the United States, designed by the little-known Austrian émigré who was to became the magus of Los Angeles modernism, Richard Neutra.

Neutra had come to Los Angeles via Chicago, where he had learned the methods of skyscraper steel frame construction, and internalised the rhythms of Frank Lloyd Wright’s lyrical asymmetry. That strange synthesis of the industrial and poetic stayed with Neutra throughout his career; the commission for the Lovell Health House allowed him to put those intuitions to the test, creating the structure which set modernism into motion.

The open web skeleton was pre-fabricated in sections and assembled on site in just 40 hours – a crowd of onlookers gathered at the sidelines, perhaps waiting for Buster Keaton to appear on set. The stunt was excellent publicity for Dr Lovell, who wanted a house which embodied his ideals of efficiency, cleanliness, and robustness – an impression further illuminated by the silver-grey painted window frames which disappeared in the sun, casting the floating parapets into an optical illusion of sculptural might and spiritual weightlessness. It is a vision of the type of health one might have in heaven – unarguably perfect, but haunted by the suspicion that one may, somehow, have slipped the confines of the body entirely, discarded like a skin or a disposable mask.

The 1920s aesthetic of health was shadowed by the presence of illness. The memory of the Spanish Flu still lingered, and the city of Los Angeles was being advertised as a rest cure for tuberculosis. The coastline was rife with sanitorium compounds – later converted to high-end rehabs – and Dr Lovell’s new house in Los Feliz was an apex for the anxieties which were consuming the city. The outdoor sleeping balconies were designed to keep the lungs pumping throughout the night; the hydrotherapy shower would beat the pathogens out of your body like a riot hose.

I can’t stay in the house for long. The empty pool is covered with a net, the glass on the Ford light-fittings is ridged like old fingernails. Leave a medicine bottle in the sun and watch the contents begin to curdle – the house is suntrap, a cure for the world’s ills circa 1929. Yet I know that, later, when I see the house healed and gleaming from the pages of a high-gloss magazine, I will carefully conserve this memory of melancholy.

No doubt some architecturally sensitive developer will travel up the hill in a Tesla, and the house will snap back to its former healthy self. But before then, the sight of flaking metallic paint, the cracks in the concrete, the webs on the windowsills, are all mine. And as I get back on my bike and freewheel down the hill, the full force of the house’s beauty suffuses like a tonic which takes time to enter the bloodstream. There is an ecstasy in this clash of hubris and hope, sudden shadow and bright light. The humanity of the house is hard to bear, and I am glad when I reach the main road and my attention shifts to navigating traffic. 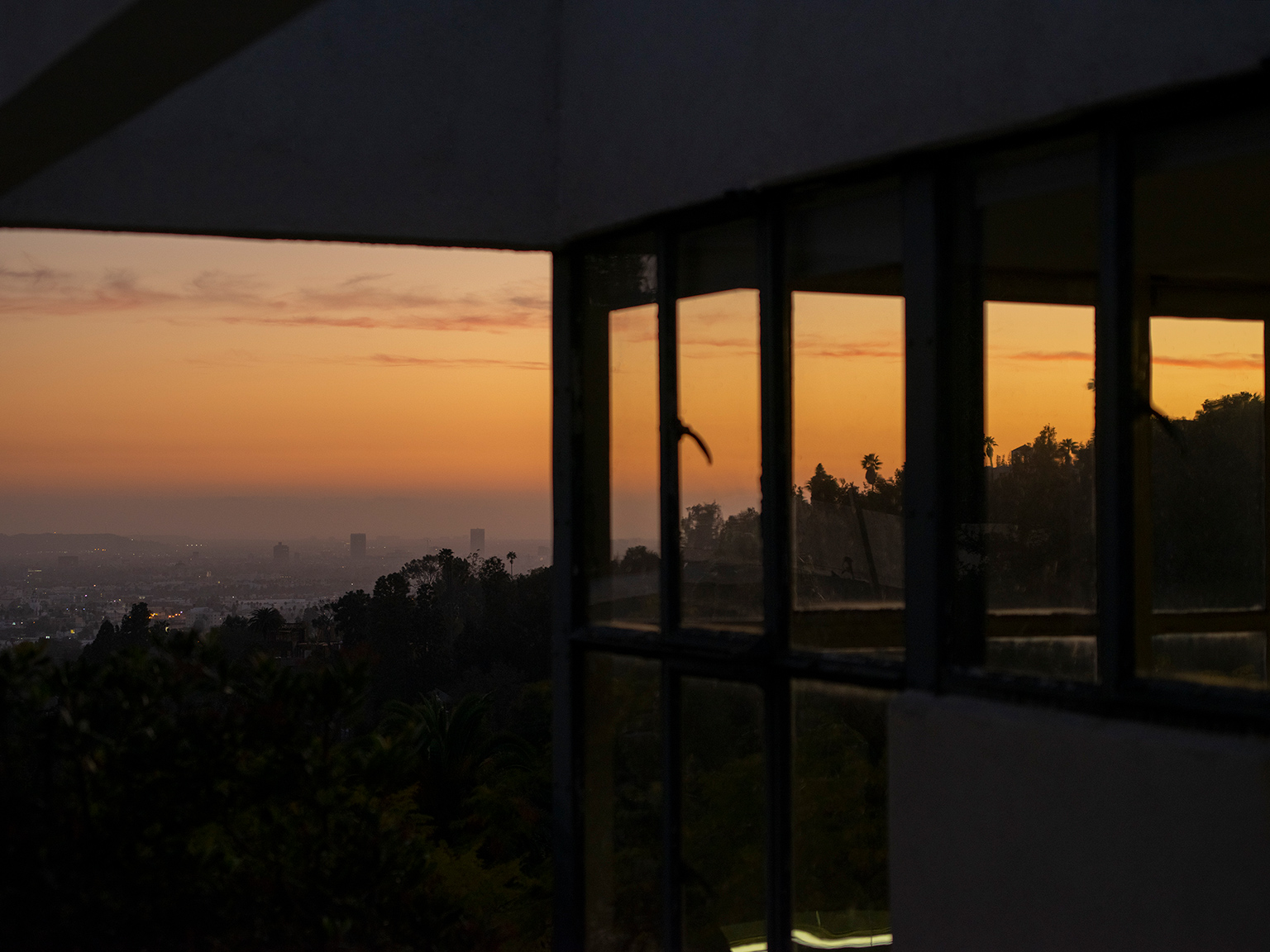 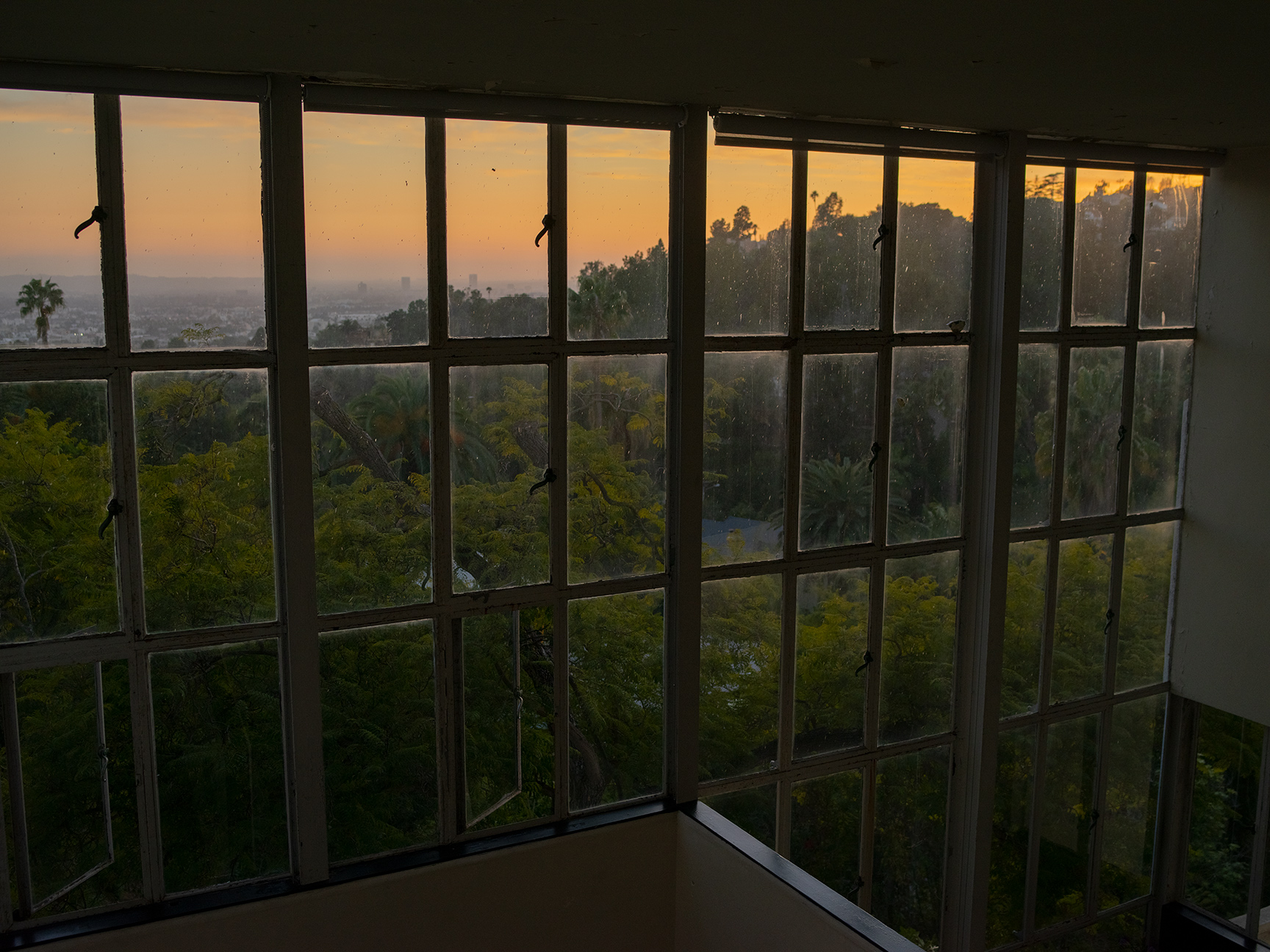 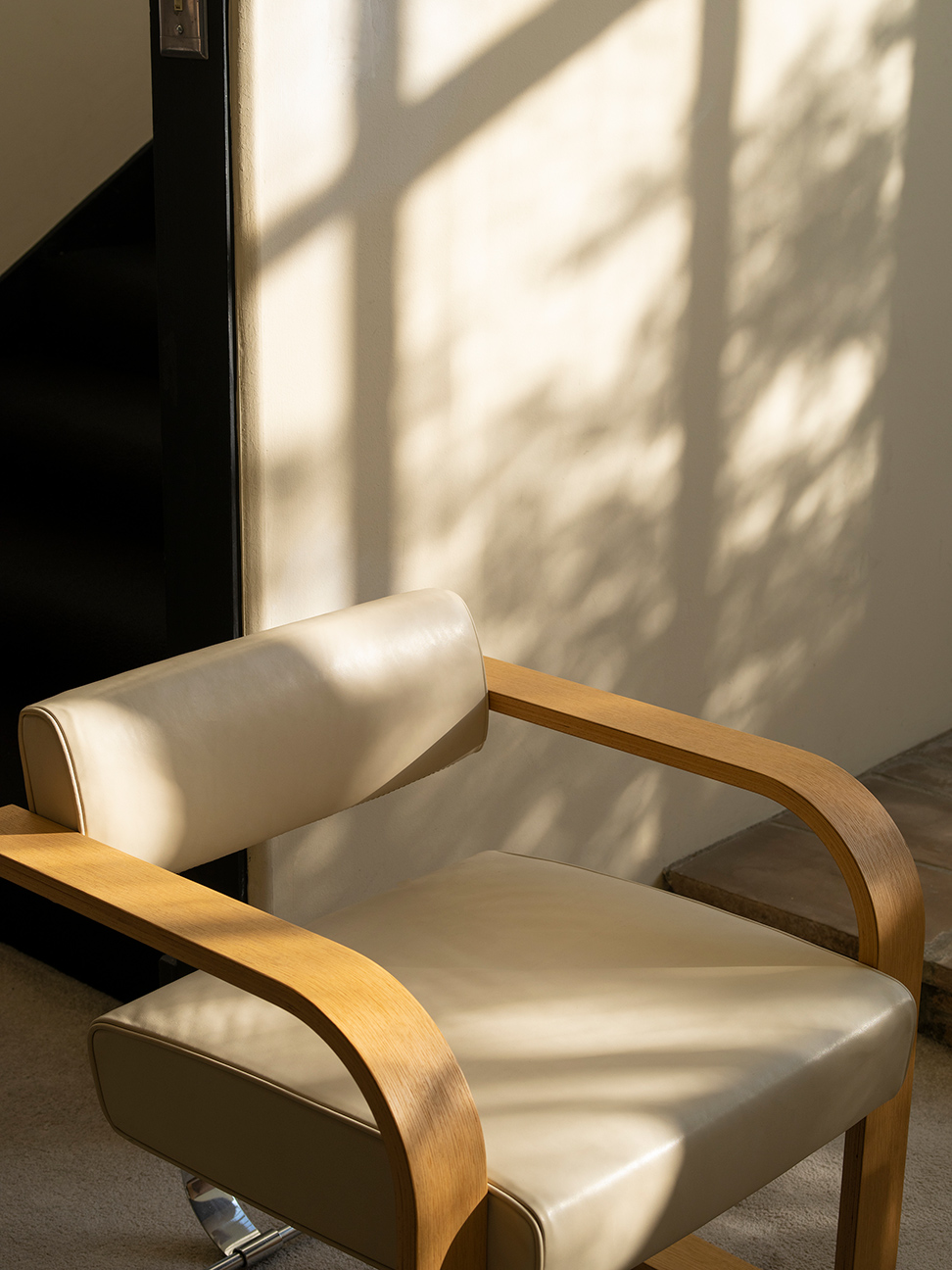 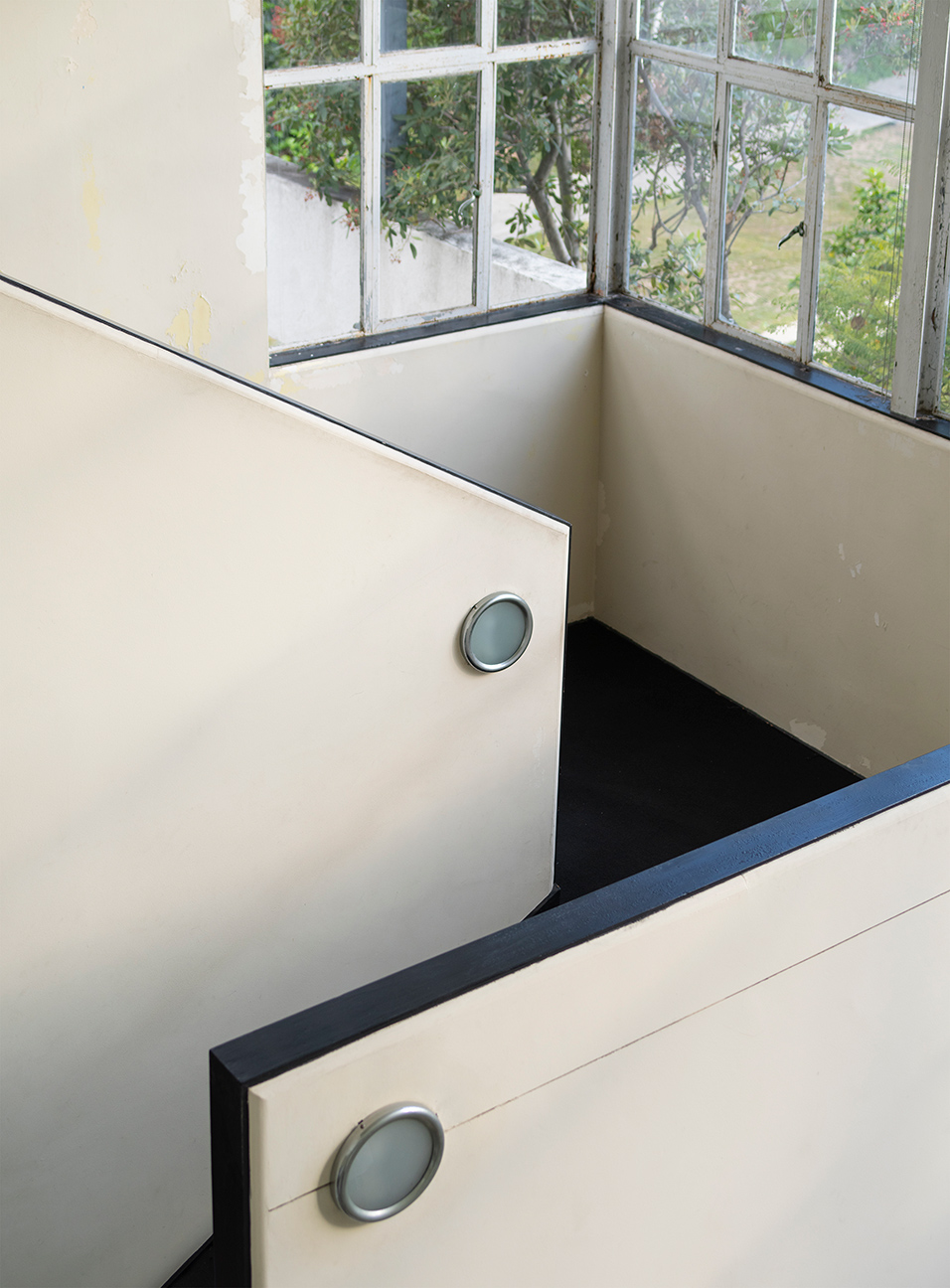 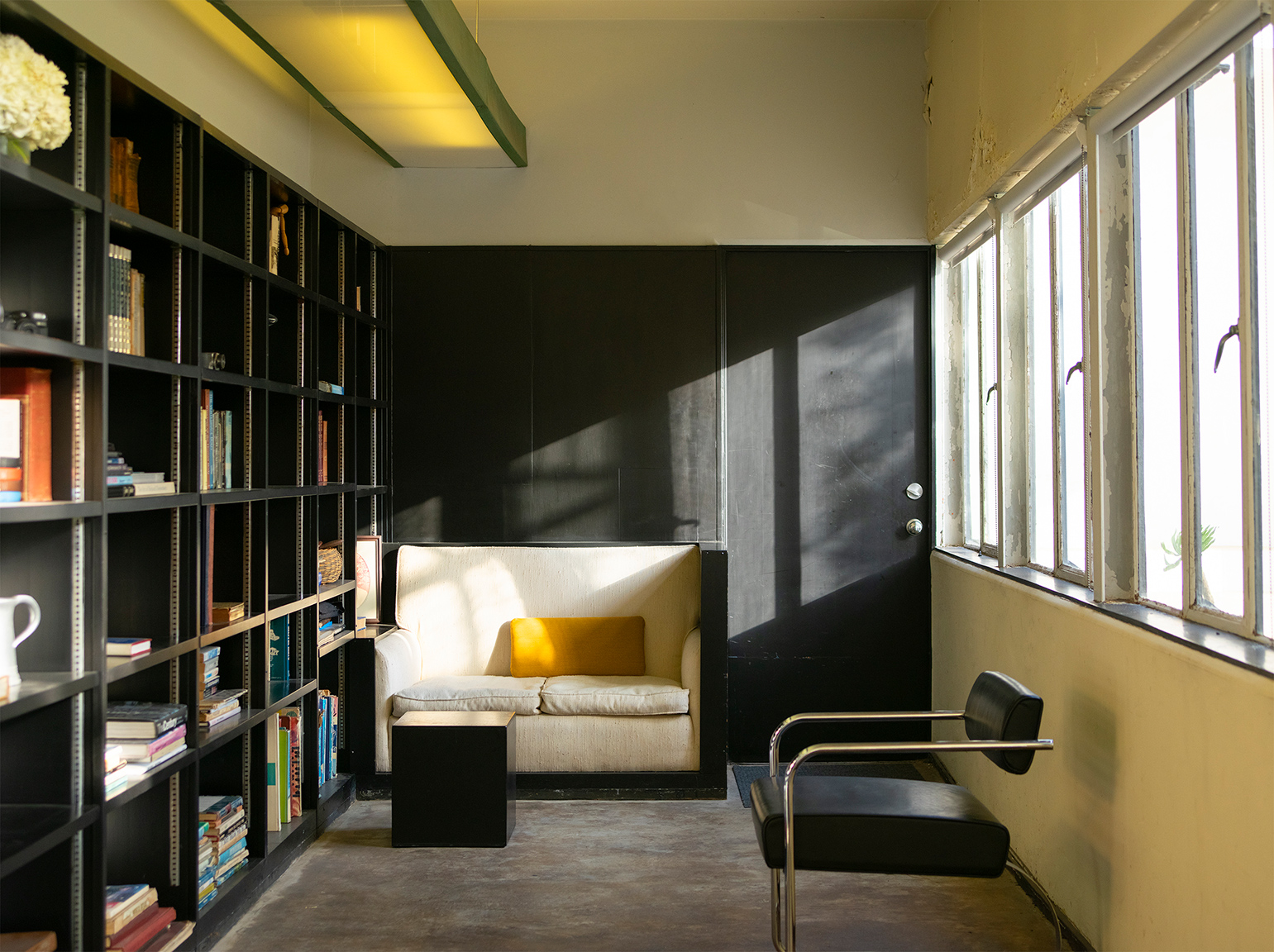 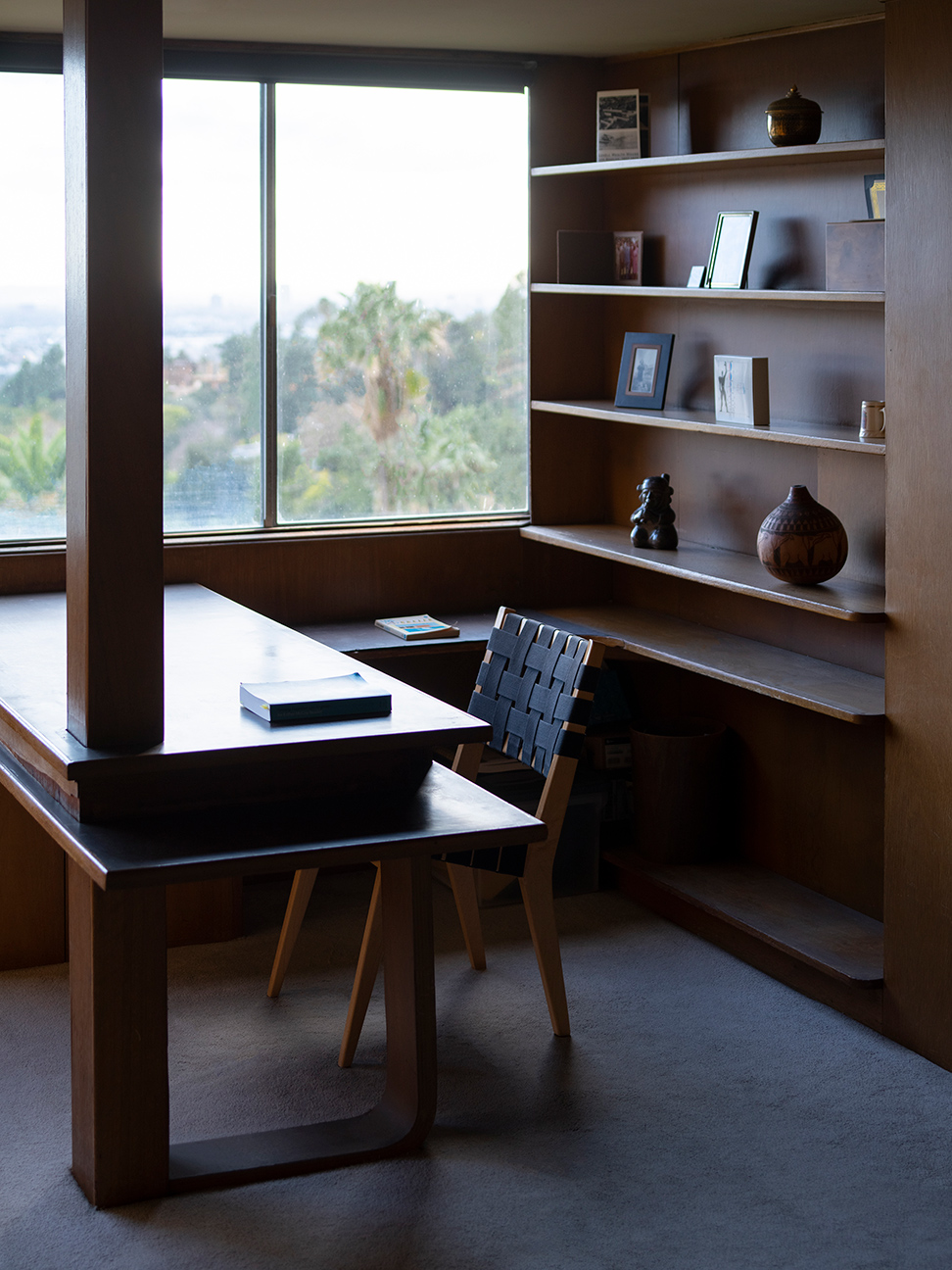 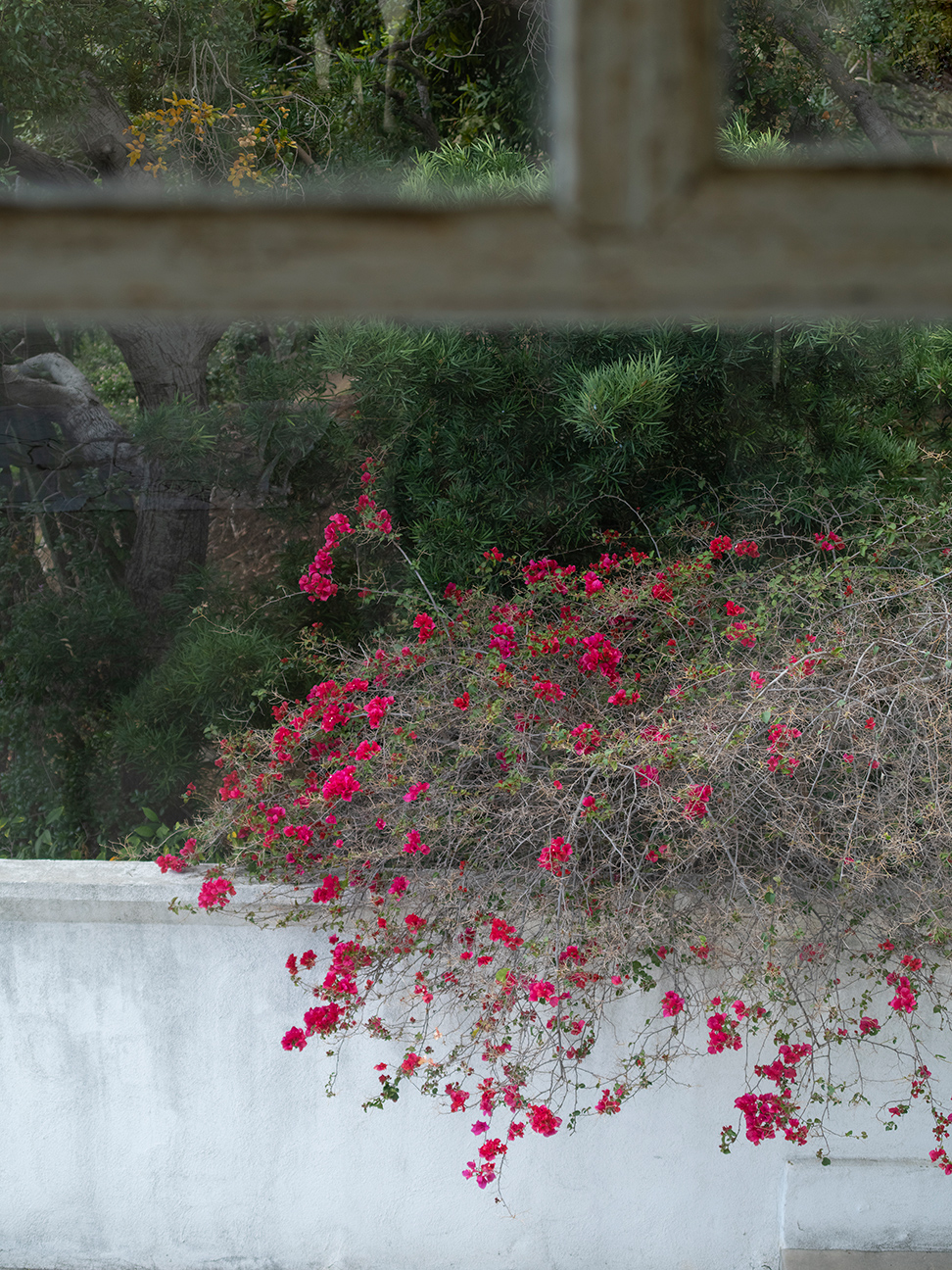 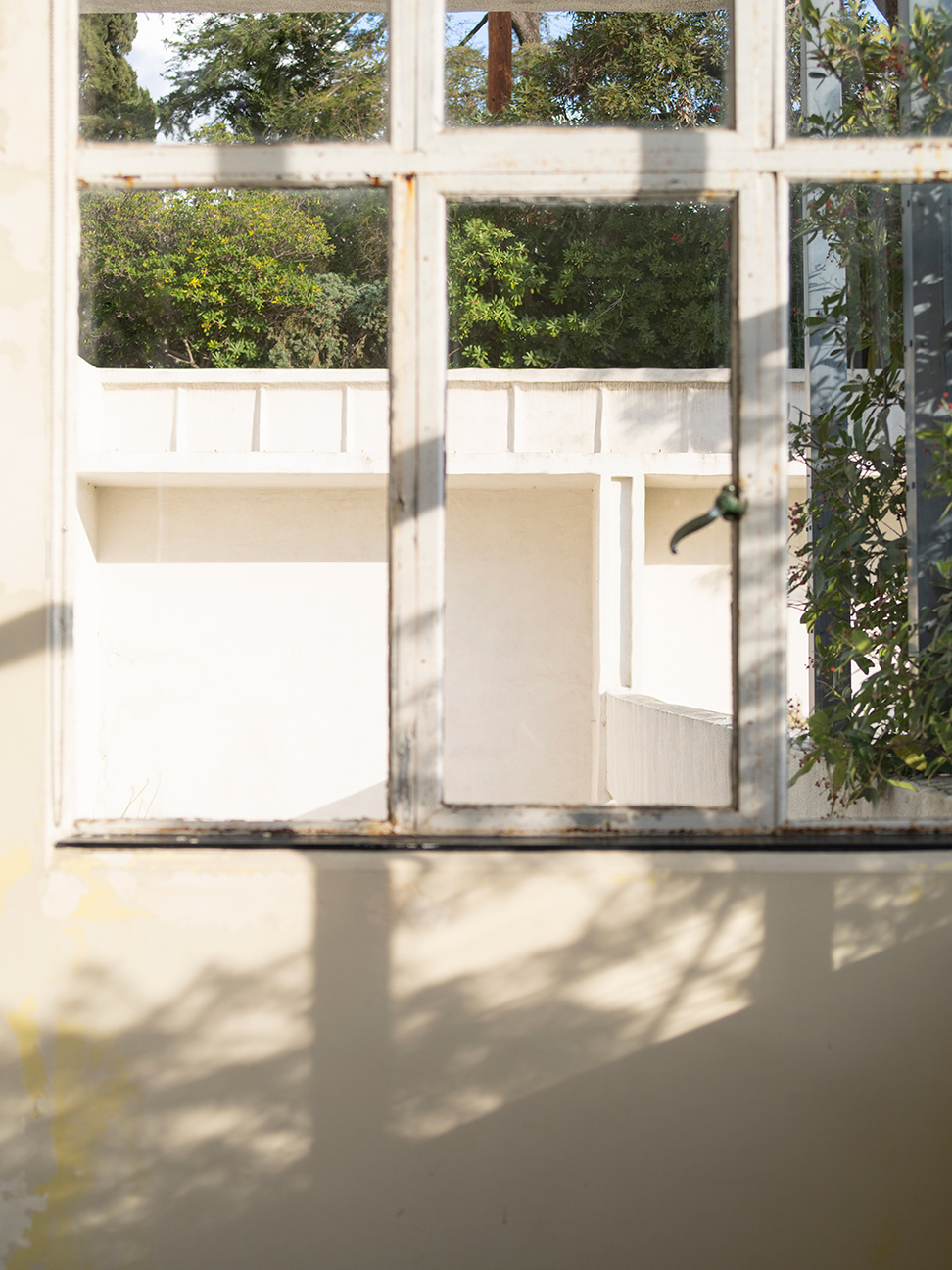 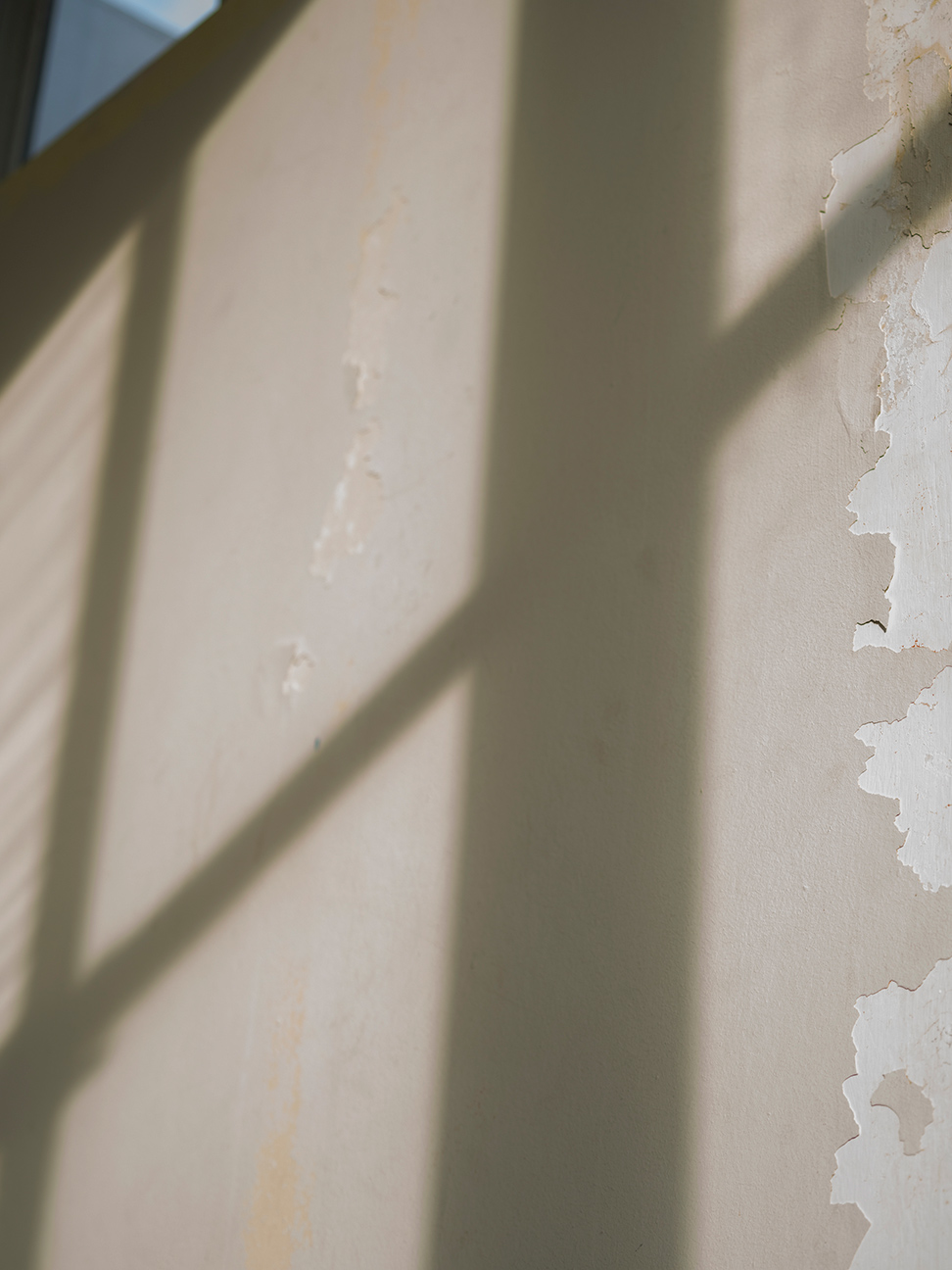 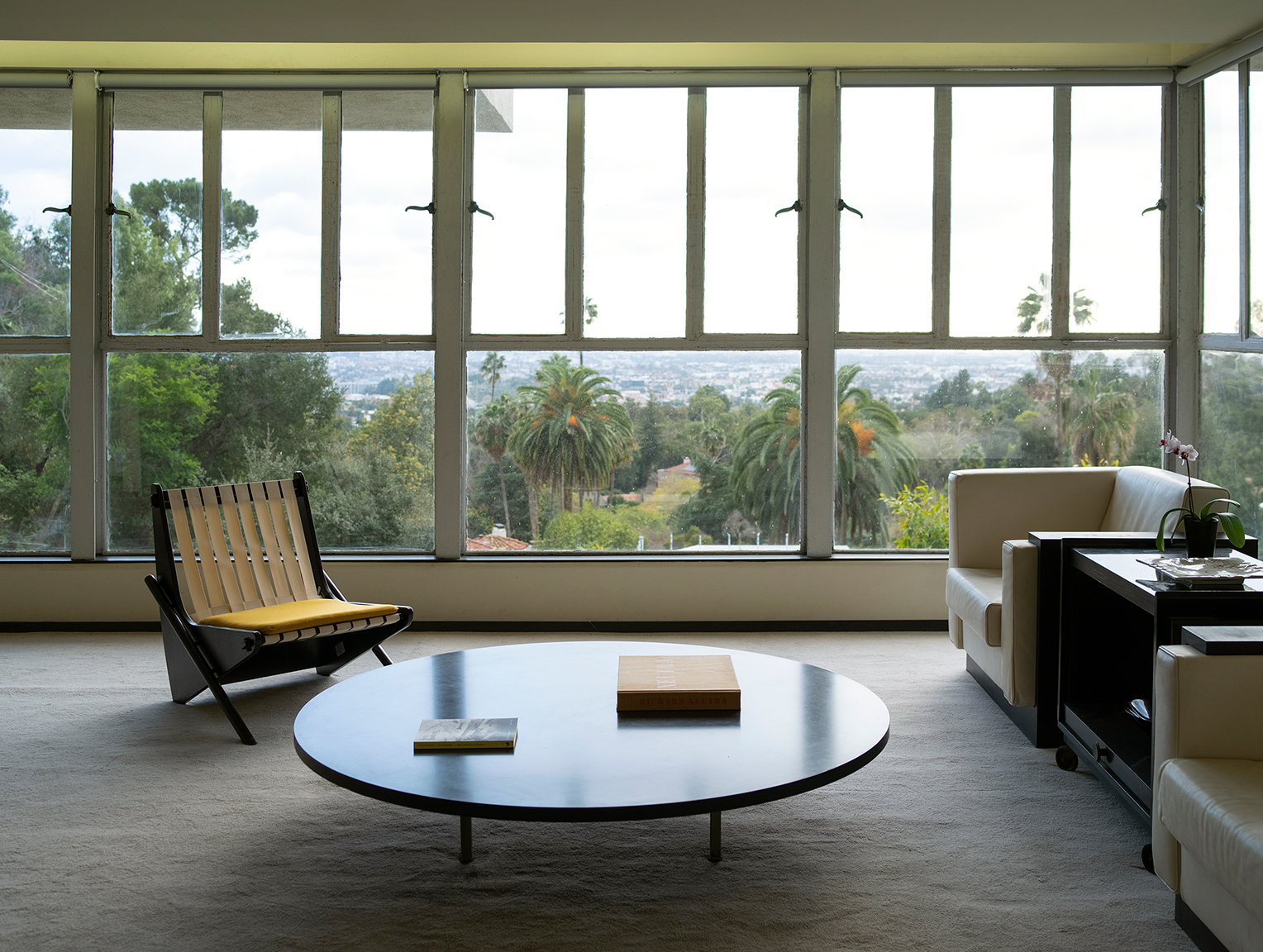 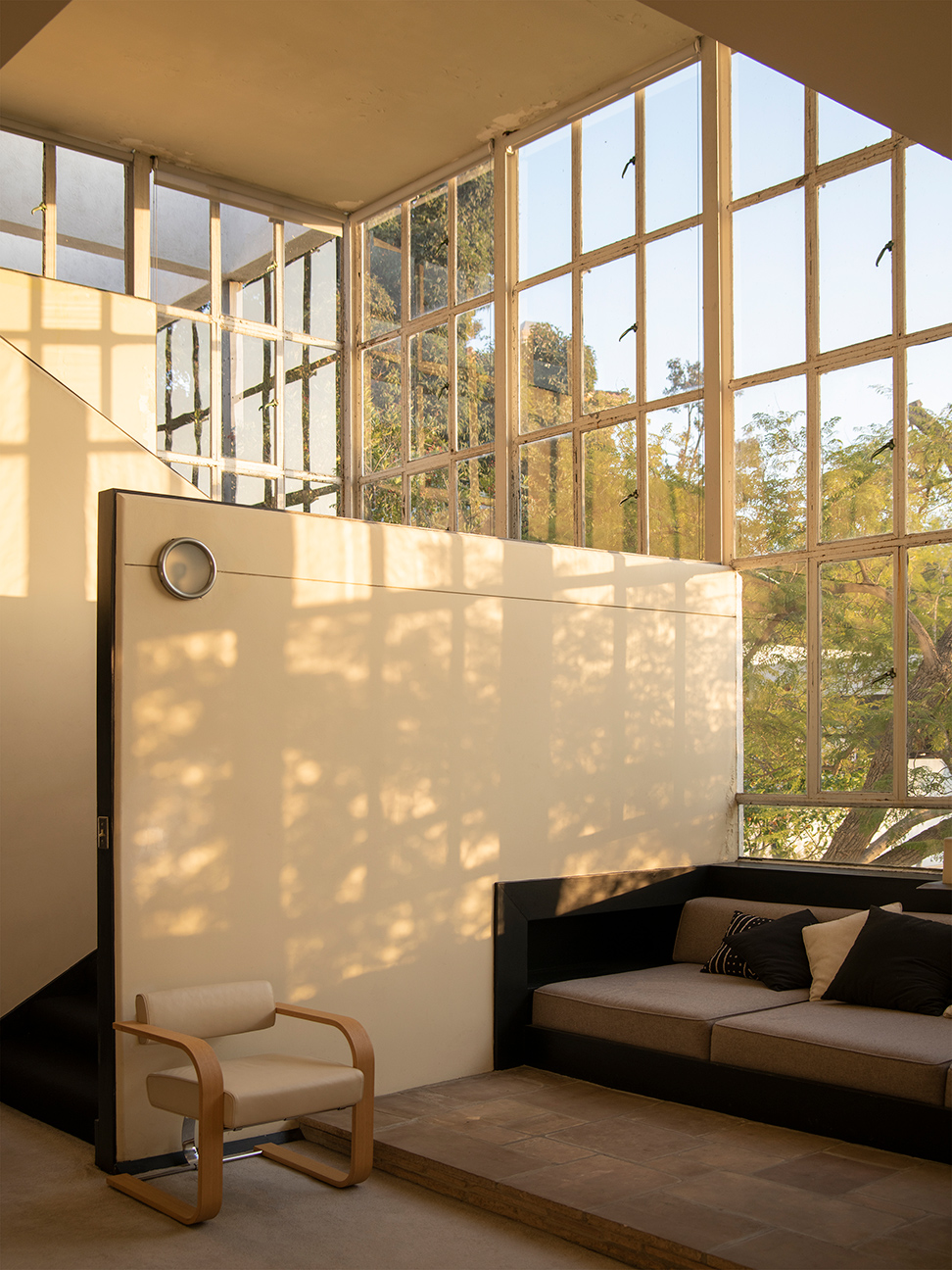 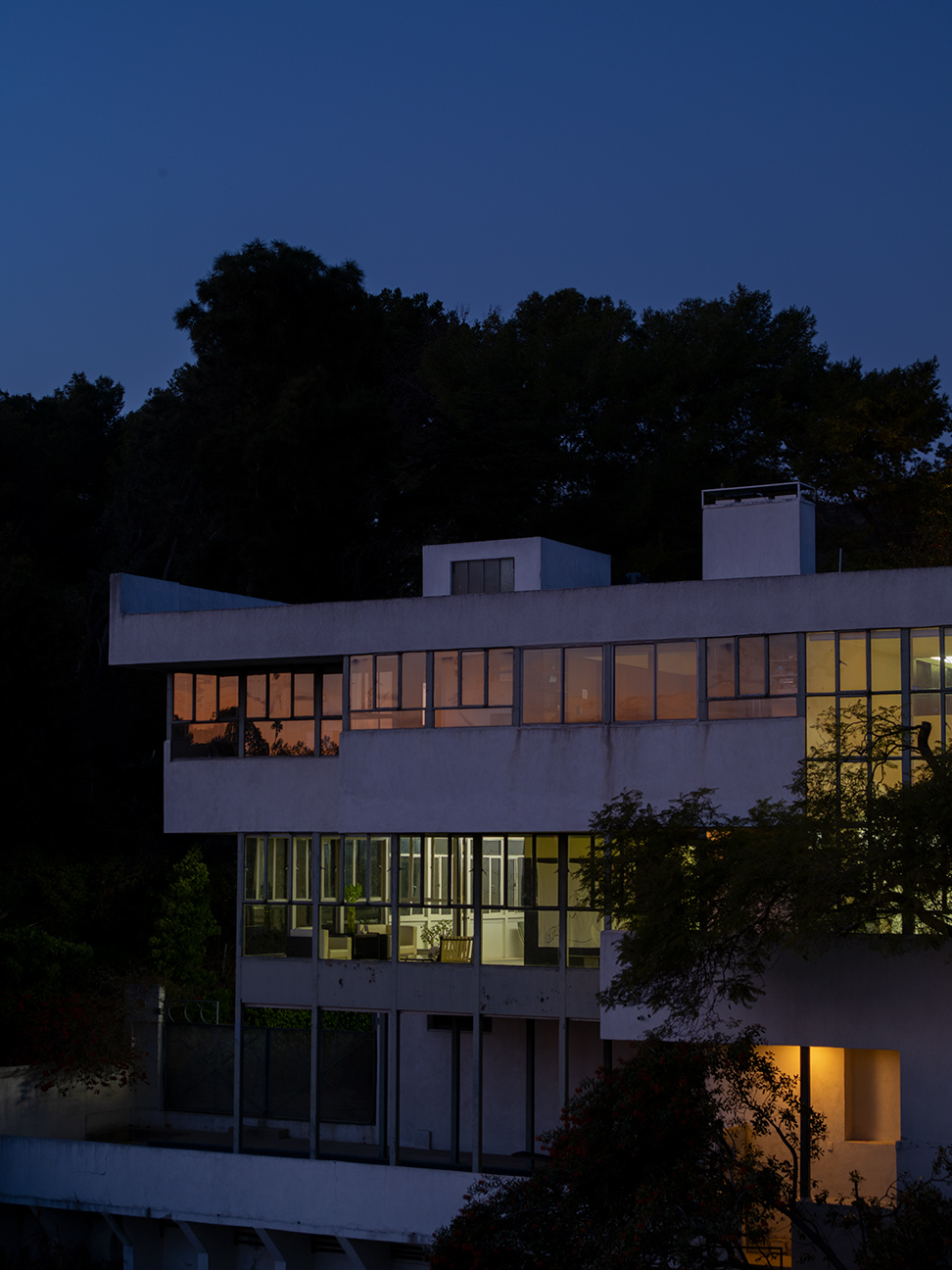